Compare your height to Hugh Grant

Who is Hugh Grant?

Hugh Grant is a British film and television actor.

After having worked as a copywriter for an advertising company, Hugh Grant organized a comedy troupe on his own called Jockeys of Norfolk.

In 1982, Hugh Grant debuted in his first film under the title Privileged.

Due to the bright role in Four Weddings and a Funeral, in 1994, Hugh was awarded Golden Globe prize.

The Hollowverse informs that Hugh Grant himself is not religious, though he has long English roots that bound his family to Anglican Church. Besides, Hugh’s daughter was baptized in Anglican Church after birth.

Hugh Grant is known for his complicated love affairs. He had a brief affair with Tinglan Hong (a restaurant receptionist) that resulted in their unexpected child. After that, Hugh got a son with Anna Eberstein. After their separation, he reunited with Tinglan and they gave birth to the second child. Finally, Hugh came back to Anna and they welcomed their daughter in 2015.

In one of his interviews, Hugh Grant confessed that he would like to participate in Dancing with the Stars, but eventually, he considered himself too classy for that. (Source: Wmagazine.com, 09/21/2016)

In 2011, Hugh Grant became a victim of a huge phone-hacking scandal that involved many other Hollywood celebrities. After that incident, Hugh became an active supporter of the idea of making press laws stricter. (Source: Vanityfair.com, 08/10/2016) 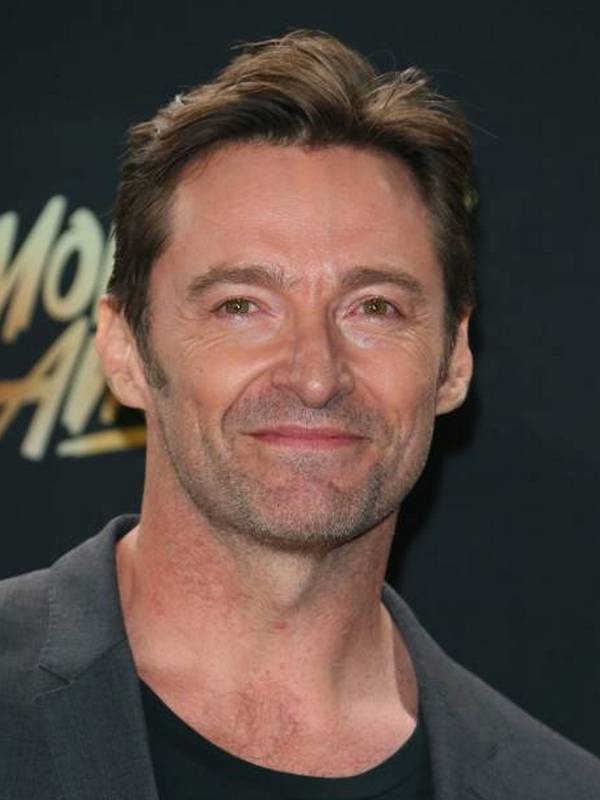