Compare your height to Garry Shandling

Who is Garry Shandling?

After graduating from the university, Garry moved to Los Angeles to work in the sphere of advertising.
His career began in the 1970s. He tried both acting and writing for the screen in “Sanford and Son”. He became interested in comedian performances after an awful car accident.
Work as a director, producer and screenwriter in “The Larry Sanders Show” (1998).

His achievements in comedian genre cannot be overstated. The actor won 17 awards and was nominated for 45. Among the first, was two nominations for Golden Globes.
His project “It's Garry Shandling's Show” was extremely popular, that is why it received more than 5 different nominations.
Besides stand-up performances, he took part in film shooting. He played in “Captain America: The Winter Soldier”, “The Dictator” and “Iron Man 2”.

He was a supporter of Buddhism. Despite his Jewish roots, the man was devout Buddhist and even told his jokes to Dalai Lama. The funeral of the famous actor was organized in accordance with religious precepts.

Garry was straight. However, the star was never married and had no kids.
He started to date a model and actress Linda Doucett in 1987. They shared an apartment and were engaged for some time but separated in 1994.

Garry had a degree in marketing and master’s degree in creative writing.
He had an older brother, Barry, but he died of cystic fibrosis at the age of 13.
The comedian had a thyroid disease.
His parents ran a pet store and a print shop.
He voiced “Over the Hedge”, “Doctor Dolittle”, “Tom Goes to the Mayor” and “The Jungle Book”. 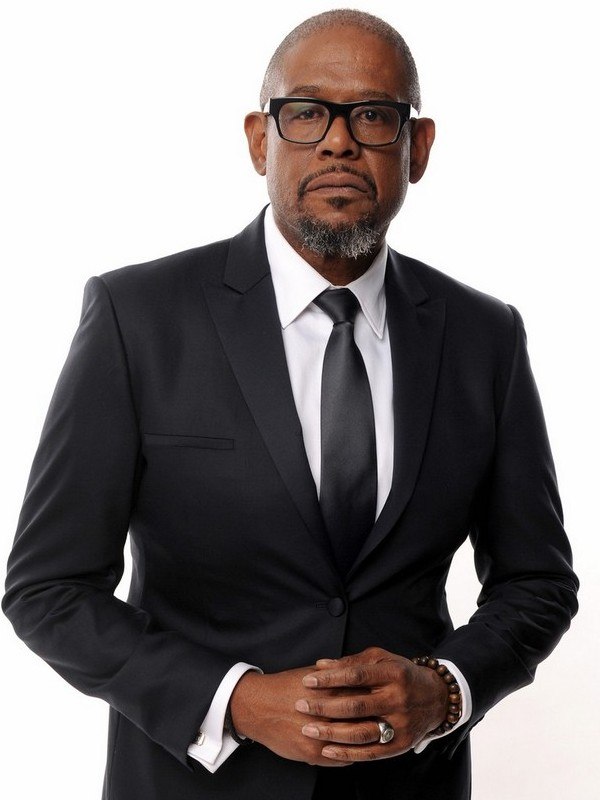