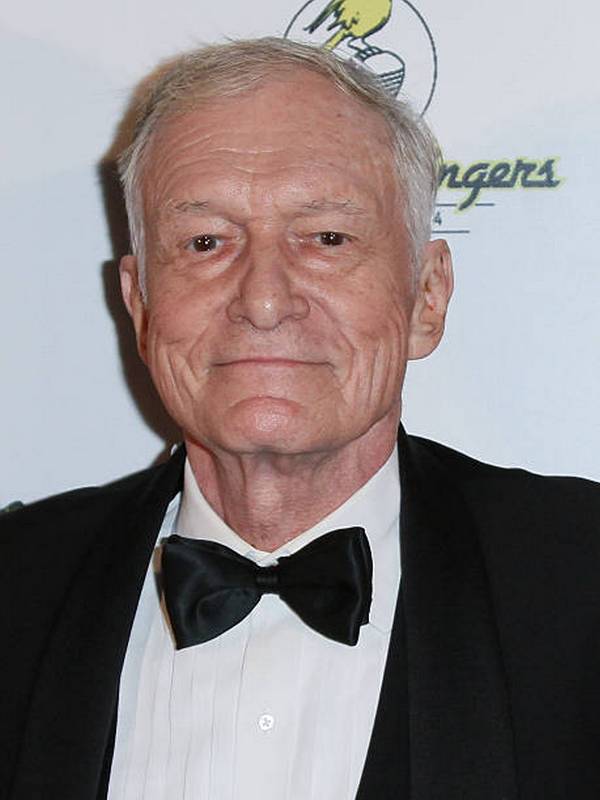 Compare your height to Hugh Hefner

Who is Hugh Hefner?

Hugh Hefner is the founder of the world's most famous entertainment magazine Playboy. He’s also the editor and illustrator.

At the beginning of 50’s, Hugh got a position of a copywriter in Esquire magazine. The magazine published works of famous writers of those years alongside various illustrations.

To found his own business, Hugh had to involve many investors. He worked on that and managed to collect money to start the magazine.

Playboy is still one of the famous journals for adults. In its first edition there were naked photos of Marilyn Monroe.
Hefner was host of a TV show Playboy After Dark.

According to The Hollowverse, Hugh Hefner was brought up in a conservative Methodist family. However, in his adult life and late years, Hugh was considered an agnostic. He considered any religion ridiculous and doesn’t bother himself with any cosmic questions.

Hugh Hefner was officially married three times. However, he had numerous relationships with young girls. He was sure that “young blood” kept him young. Besides, there were some speculations about Hefner’s gay encounters.

The first issue of the Playboy magazine was published in 1953. That fact made Hugh Hefner an editor with the longest service ever. The idea of founding the men’s magazine came after some time of working in Esquire on the position of a copywriter.

Hugh Hefner lived in a famous Los Angeles Playboy Mansion, which he bought in 1971 (moved in in 1974) and sold in 2016 for 100 million dollars (he still had a right to live in it). There, he used to organize loud parties in that gothic pile with big glass windows and marble fountains. In the Great Hall there are huge portraits of Hugh Hefner and full-sized statue of Frankenstein.

There was also Playboy Mansion in Chicago that Hugh bought in 1959.