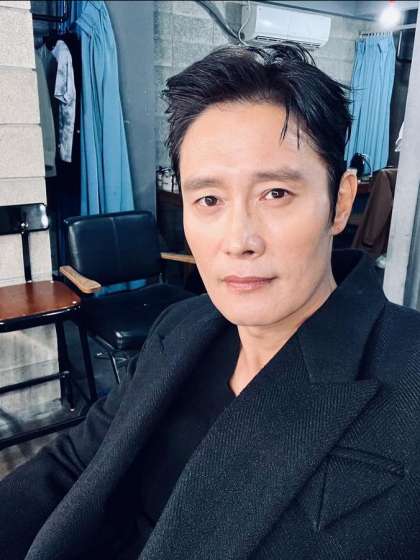 Who is Lee Byung Hun?

Lee Byung Hun is an actor, singer and model.

The actor graduated from Hanyang University and Chung-Ang University. He studied Theatre and Cinematography in the latter.

The most famous projects of this actor include I Come with the Rain, G.I. Joe: The Rise of Cobra, G.I. Joe: Retaliation, Red 2, Terminator Genisys, The Magnificent Seven, and more.

In addition to his acting career, Lee is also a singer. He released one studio album and created two soundtracks for his movies.

He was born in Seoul, South Korea, in the family of In-Chul Lee and Park Jae-soon. Lee’s father was a businessman. He has a sister whose name is Eun-hee Lee. In 1996, the girl won the Miss Korea beauty pageant.

The religion of the actor is Buddhism.

The actor is also the owner of a shop selling hats and other accessories.

He is California's tourism promotion ambassador to Korea.

Lee Byung Hun is a big fan of sports – he is Taekwando king.

The actor is known for his charity work – almost every year he donates huge amounts of money to hospitals and various organizations.