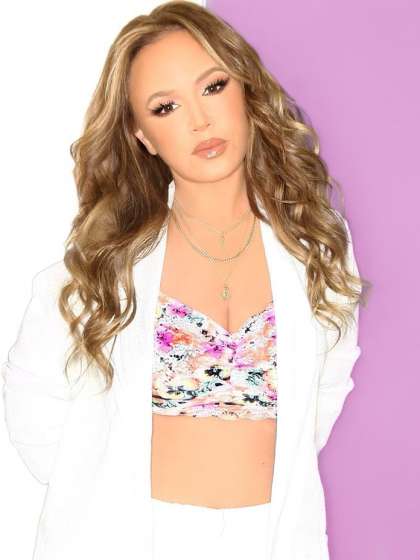 Compare your height to Leah Remini

Who is Leah Remini?

Leah Remini is a famous TV actress from the USA.

Being a teenager, Leah decided to drop out of school to become an actress. She spent years playing various small roles on TV shows, but she managed to reach her career goals. In 1998 the life of the actress changed and she started receiving more prominent job offers.

This woman is best known for her prominent role in the hit sitcom The King of Queens. She was on the project for around nine years. Her other projects include Old School, Mad Families, The Clapper, The Exes, Kevin Can Wait, and more.

Leah also took part in Dancing with the Stars, Hollywood Game Night and Repeat After Me. She was the host of People Puzzler.

The actress is straight. In 1996, she met the man of her dreams – actor Angelo Pagán. The couple tied the knot in 2003 and welcomed a girl whom they named Sofia in 2004.

The actress is from Brooklyn, New York, USA. Her parents are Vicki Marshall and George Remini. Her parents separated and Leah with her sister Nicole stayed with their mother.

Leah’s mother joined the Church of Scientology when she got divorced. The woman raised her daughters as Scientologists. However, in 2013, she publicly broke with the organization. In 2015, she returned to the Roman Catholic Church.

In 2014, her husband and daughter were also on a reality TV show Leah Remini: It's All Relative. alongside Leah. 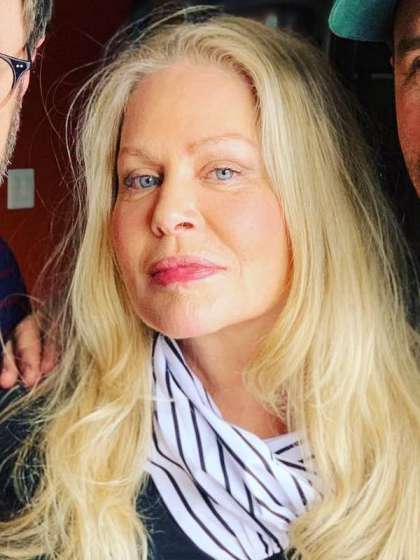