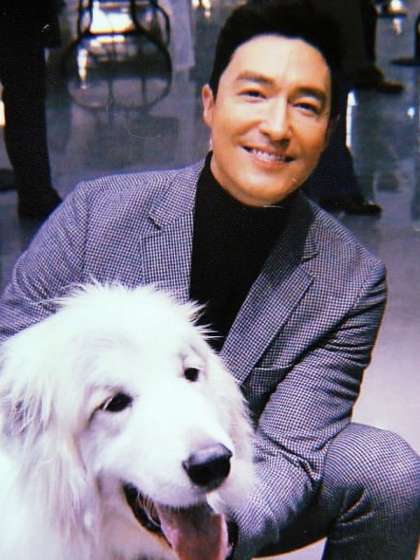 Compare your height to Daniel Henney

Who is Daniel Henney?

Korean-American Daniel Henney has put his overall good looks and charm as well as his talent and ingenuity into becoming a famed actor and model.

He was the star of his high school basketball team leading them to a state runner-up finish but found a calling in modeling in college, going as far as Taiwan, Hong Kong, Italy, England and France.

In 2005, he became Korea’s most lovable character through his role on My Lovely Sam Soon, even though he didn’t speak Korean.

In 2006, he was part of the main cast of Spring Waltz and from 2015, he joined Criminal Minds cast, landing a main role from seasons 13.

Daniel is straight but his only known relationship was in 2005 when he was dating actress, Maggie Q.

He is the son of Phillip and Christine Henney. His South Korean mother is an adopted child of white American parents.

Although he is not outspoken about it, Daniel seems to have some level of devotion to God through his faith as a Christian.

When he moved to South Korea after his college graduation, it was in a bid to find his mom’s genetic family until show business came along.

He still maintains his fitness by a 30-minute daily jog. His hobbies include reading, sports, playing guitar and traveling.