Compare your height to Charlie Sheen

Who is Charlie Sheen?

Born as Carlos Irwin Estévez, Charlie has definitely taken after his father Martin with his talent, creativity and general charm on TV. His versatility and charisma has made him a household name in the movie industry.

As a 9-year old, he had his debut movie appearance was in The Execution of Private Slovik in 1974 with his dad. His next feature didn’t come until 1984 with Red Dawn.

His more popular movie appearances include Platoon in 1986, Wall Street in 1987, Young Guns in 1988, Major League in 1989 and Hot Shots! in 1991. Charlie also gained fame by his exploits in Anger Management and Two and a Half Men.

The man has won 4 awards, including a Golden Globe and 28 nominations.

Charlie is straight. He lives a notorious sexual lifestyle; an example is spending $50,000 on 27 prostitutes. His 5 kids are from 3 different women.

Charlie is born to Martin and Janet Sheen, he has 2 brothers namely Emilio and Ramón and a sister, Renée.

He is also the father of 5 children; Cassandra, Sam, Lola, Bob and Max and a grandfather to Luna, Cassandra’s daughter.

His uncle is an actor Joe Estevez.

He was married to actress Denise Richards.

It is unclear what religion he practices. Although, it has been said he practices his own religion called ‘Winningtology’, it is certain he is not atheist. He is probably Catholic but not practising.

In 1996, he announced himself as a born-again Christian.

For his role in Two and a Half Men, Charlie was the top paid actor earning $1.8 million per episode.

Charlie is HIV positive. He made his status public knowledge in November 2015 after receiving diagnosis in 2011.

He took his father’s stage name and anglicised his real name when he decided to go into acting full time. 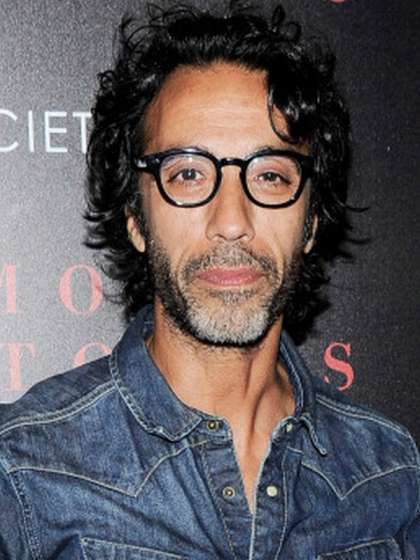