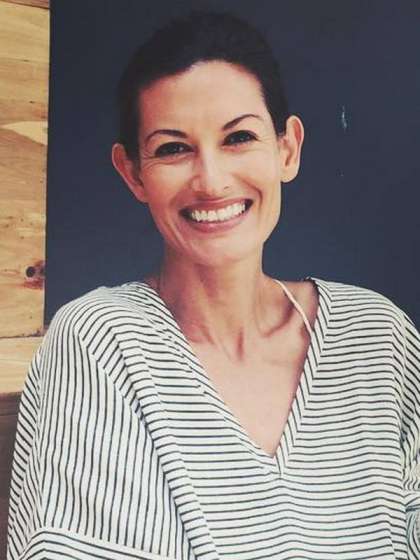 Compare your height to Malia Jones

Who is Malia Jones?

The stunningly gorgeous Malia Jones has made a name for herself as a surfer, model and TV show host.

She started surfing really early and began to compete as a teen, winning her first major title (US Amateur Surfing Ladies Champion) at only age 15.

She got approached by Surfing Magazine after the tournament and a modeling career began.

This swimsuit model for Sports Illustrated has graced over 10 other magazine covers and Esquire and People have named her in one of their Most Beautiful/Sexiest lists.

On TV, she has starred in adverts for Coca-Cola, American Express, Corona Beer, etc as well as being a host of shows such as H30 in 1995 and XSTV: Xtreme Sports Television in 2006.

Malia is straight and has been married 3 times. She and actor, Alex O'Loughlin began dating in 2011 and walked down the aisle in 2014.

She is the daughter of dentist John Jones and nurse Violet Jones-Medusky but information on sibling availability is not provided.

Malia has not been recorded to make any comments about her religious beliefs or inclinations, so this subject remains unknown.

She served as consultant for the 2002 Disney animated film, Lilo & Stitch.

"But what Jones loves displaying most are her slim size 7½ feet" interview in People's magazine (May 11, 1998)