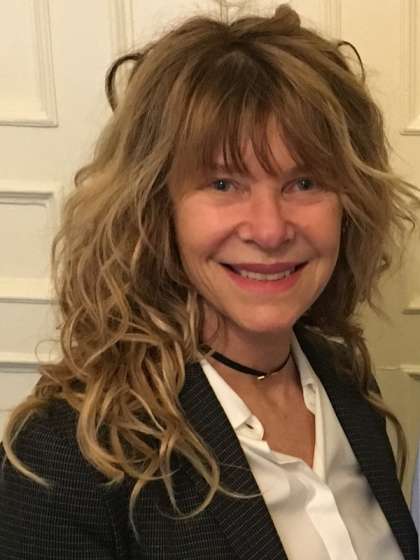 Compare your height to Kate Capshaw

Who is Kate Capshaw?

Kate Capshaw, now known as Kathleen Spielberg is a former actress who retired to focus on keeping her home and nurturing her family.

After studying degree from Missouri University, she began to teach special education at Missouri high schools from 1976.

She soon moved to New York to chase an acting career and earned a TV role in the 1981 series, The Edge of Night. Her film debut came in a main role in A Little Sex (1982).

Her last appearance on-screen was in the 2001 TV movie, Due East.

Kate is straight. She was married to Robert Capshaw for 4 years until 1980 and briefly dated Armyan Bernstein in 1982. After meeting on set of Indiana Jones, she and Steven Spielberg began dating. They got married in 1991 and have remained together ever since.

The daughter of Edwin and Beverly Nail, she was named Kathleen Sue Nail at birth. She became a mother for the first time in 1976 to Jessica Capshaw. She and Spielberg have 3 daughters together; Sasha, Sawyer and Destry and adopted son Theo and daughter Mikaela together. She is also a stepmother to Max Spielberg whose mother is Amy Irving.

Kathleen was born and raised as an Episcopalian but converted to Judaism right before she wedded Spielberg.

Asides from acting, she was a Ford model and co-produced the 1999 film, The Love Letter.