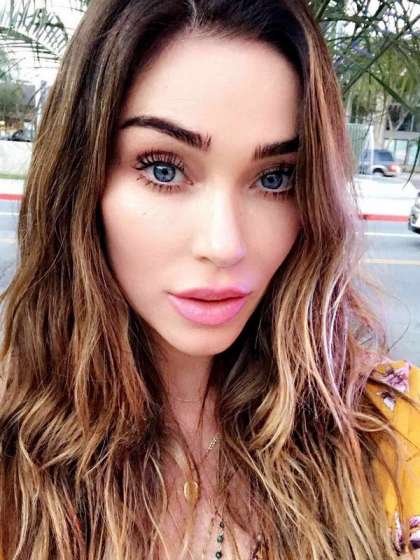 Compare your height to Jasmine Waltz

Who is Jasmine Waltz?

Jasmine Waltz is a beautiful woman with boisterous traits. She has found fame as a model, actress and reality TV star.

Coming from a childhood full of emotional trauma, she attended a max sec school for girls at 16.

At 18, she was studying at University of Performing Arts in Miami and worked as a model (TV adverts) and at night clubs to pay for her education.

She was 21 when she made her film debut with a small role on Bad Boys II.

Jasmine regards herself as bisexual. Luisa Zissman in 2014 is the only woman se has been known to date. Some men she has dated include David Arquette, Chris Pine, Jesse McCartney, Ryan Seacrest and a rumoured romance with Danny Cipriani in 2010.

Although she has not mentioned her parents’ names, she has however revealed that she is the only child of a father who committed suicide and a mother who was never available, physically and emotionally.

She is sometimes referred to as Jas or Jass and her middle name is actually Lynne.

Because of an uncommon degree of facial features perfect symmetry, some people have labeled her face to be “plastic”.