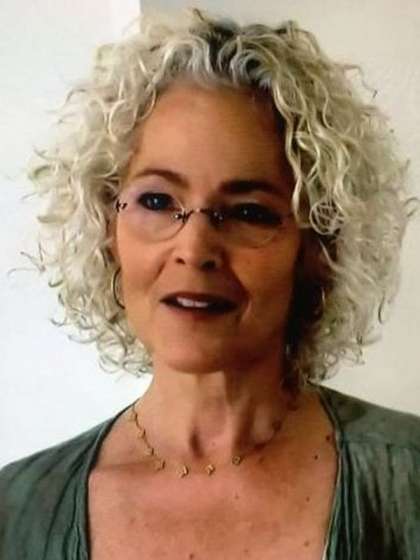 Compare your height to Amy Irving

Who is Amy Irving?

Born into a family of filmmakers and actors, Amy Irving has also become an experienced and versatile actress who with success both on screen and on stage.

She was not even a year old yet when she first appeared in a play titled Rumplestiltskin in 1954. Trained at her father’s actors’ workshop, she featured in a Broadway piece titled The Country Wife (1965-66).

Her screen debut came in a 1975 episode of The Rookies and made a film debut in 1976’s Carrie.

Amy is straight and has been the wife of Kenneth Bowser since 2007. She dated Steven Spielberg for 4 years from 1976 and after getting back in 1981, they were married in 1985 for 4 years. She earned an whopping $100 million in divorce settlements.

She also dated Bruno Barreto for 7 years before getting married in 1996 but split 9 years later. She had a brief romance with Willie Nelson in 1980 too.

She is a child of Jules Irving and Priscilla Pointer and her siblings are filmmaker David Irving and Katie Irving. She is the mother of 2 sons; Max Spielberg (born 1983) and Gabriel Barreto (born 1990).

Amy was raised in a family that practiced Christian Science but was not devoutly observant of traditions.

In more than 5 films, her real-life mom plays her character’s mother or mother-in-law.

She is entirely against any surgical body enhancement of any kind.