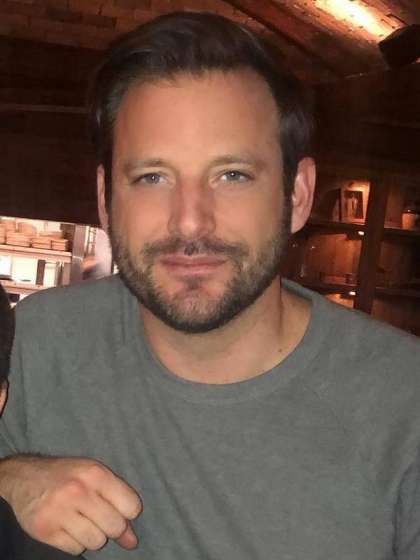 Compare your height to Robert Parks-Valletta

Robert Parks-Valletta is a multitalented person. The actor and philanthropist is also a TV host and producer.

He was 24 when he made his screen debut in the 2005 short film, He Set the Trend before going on to appear in an episode each of Ugly Betty and CSI: NY, both in 2006.

Robert is straight. In February of 2017, he began dating reality TV star, Scheana Marie. Even after their breakup in August that same year, their relationship continued to be subject of discussion on Vanderpump. Scheana revealed that Robert was too successful to be featured on her reality series.

His parents are Lorri Parks and Robert Valletta. He is however a younger half-brother to model and actress, Amber Valletta and an uncle to her son, Auden.

He also has a brother Thomas Parks and sister Brittany Parks.

Robert’s religious beliefs have not been made public information by him. Though he celebrates Christmas.

He is fondly referred to as Robbie V by friends and colleagues.