Compare your height to Nick Lachey

Who is Nick Lachey?

Nick is the modern day American artiste. He is not only a composer and a vocalist but is also an actor, producer and TV celebrity.

During the mid-90s, Nick and a buddy J.Jeffre started singing in a group and they performed at neighborhood parks before joining a band with his brother Drew Lachey and another friend.

His rise to prominence came from the band they named 98 Degrees that didn’t fare too well with their first record but hit over ten million copies in sales of their second record in 1998. He and his wife, at that time, Jessica Simpson featured in a reality television show, Newlyweds: Nick and Jessica back in 2003 which earned them a People’s Choice Award for favorite TV show.

In 2006, after Nick’s decision to go solo, he released an album titled What’s Left Of Me that launched itself up at number 2 on the foremost record ranking charts in the US.

He took a main role in the movie The Hard Easy and has had cameo presences in certain episodes of television series such as two episodes in season six of widely known One Tree Hill and Hawaii Five-0. He also hosted the talk show Big Morning Buzz Live.

There is currently no report and evidence on what religion Nick practices.

Nick is straight and has three children with Vanessa Lachey (formerly Minnillo) who he wedded in July 2011 following his split with ex-wife Jessica Simpson back in 2006 after almost 4 years of marriage. Camden in September 2012, Brooklyn Elizabeth in January 2015 and Phoenix Robert in December 2016.

He married a first wife who was rumored to have been a virgin until their wedding night. He and Vanessa Lachey celebrate their birthdays on the same day. He is also an avid football fan and his favorite relative is his brother Drew Lachey. 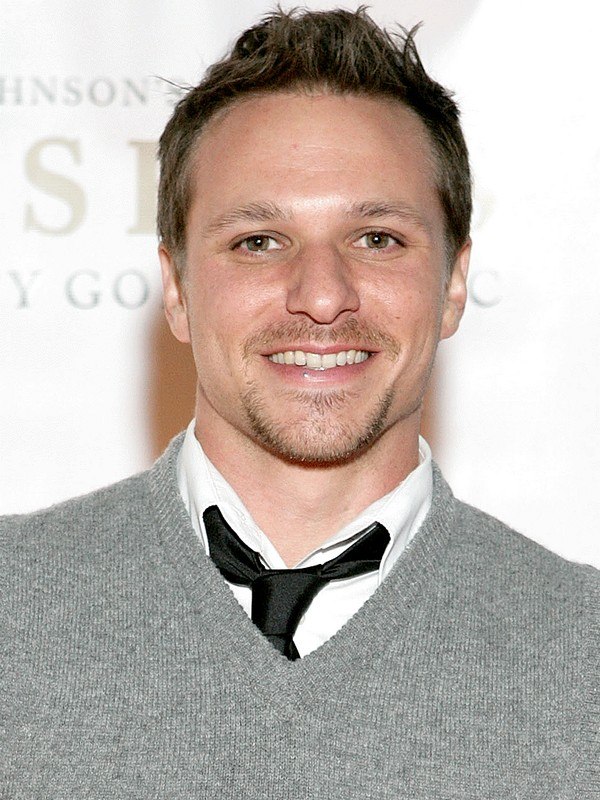