Compare your height to Win McMurry

Who is Win McMurry?

Win McMurry is a popular face on American sport television who is famously known for her job as a sports broadcaster for golfing events. She has also served as a writer and producer for sport programmes.

Win grew up playing golf with her father but was not really good at it.

She finished college earning a Bachelor of Arts in Journalism and Communication Studies. Her career kicked off at CBS Sports as a researcher before she became a field producer with WCBS-TV.

She is famously known as the anchor-woman of PGA Tour Primetime and a correspondent for Morning Drive and Golf Central.

She also hosts Gone with the Win and has served as a writer, producer and host for PGA Tour Today and Morning Movers.

Win is straight. She was in a relationship with Olympic legend, Michael Phelps whom she met in mid-2013 but they were separated 6 months later.

She soon met Evans White and they got engaged 6 months later. They got wedded in April 2015.

She is the sister of Allison Louise and they are the two children born to John E. Jr and Jane Hight McMurry.

She and her husband both have a son Wells, born in November 2017.

She has bagged the Telly Awards on 2 occasions and is also crowned Golf’s No 1 Beauty by GOLF Magazine.

Win currently works with several charities and foundations specifically for children and for the disabled. 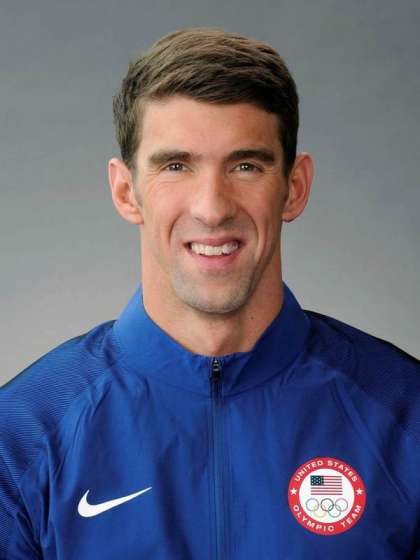 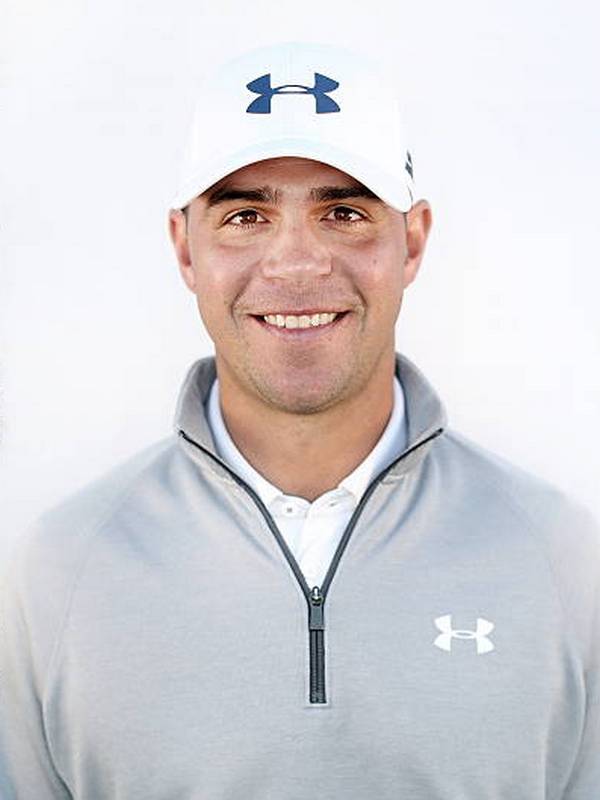 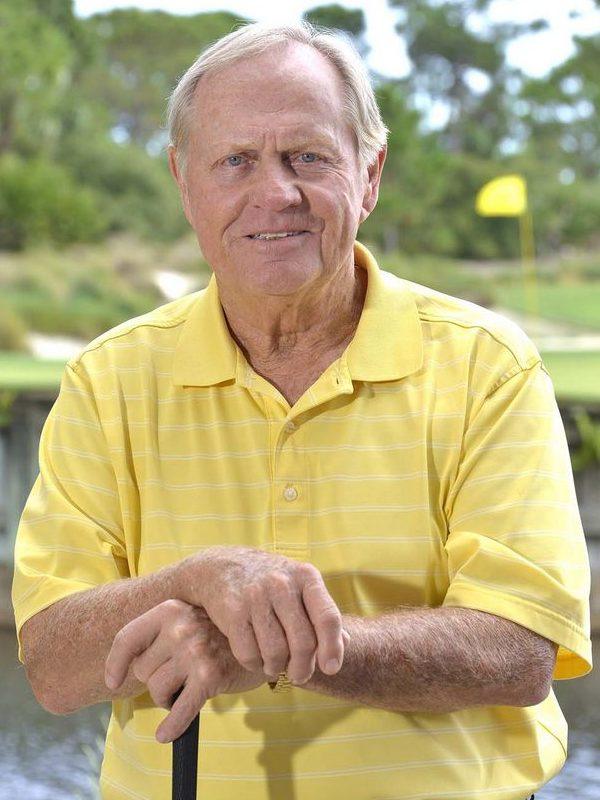