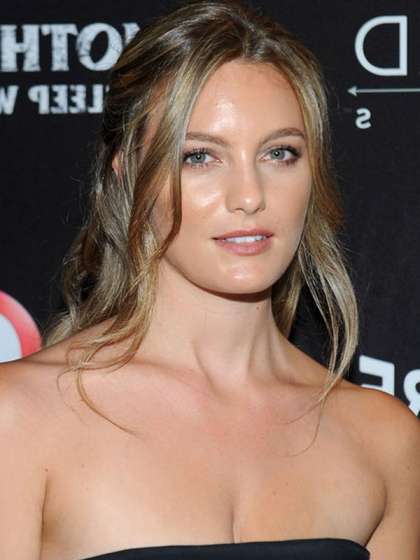 Who is Leila George D'Onofrio?

Asides from being a daughter of a renowned celebrity, Leila George D’Onofrio is an Australian beauty who shed some light on herself in Hollywood.

Leila was birthed in Sydney, Australia but went to school in the UK studying at Arts Educational Schools, London. She also went to The Australian Film School and Lee Strasberg Institute in New York to study acting.

She however kicked off her television career behind the scenes as a camera operator for a biography docudrama in 2013.

As an actress, she has featured in movies such as The Kid, The Long Home and Mortal Engines all due to be out this year (2018). She also featured in 2016’s Mother, May I Sleep With Danger?

Leila is de facto more popular for her heritage and dating an Hollywood superstar.

There is no information about the religion Leila practices and no suggestion either. Her father once said that he is a spiritual person but doesn't follow any religion.

Leila George became public interest when she was seen to be making out with Sean Penn on a beach in Hawaii.

She and her lover Sean recorded the audiobook for Pappy Pariah‘s book Bob Honey: Who Just Do Stuff.

She says her mother is her role model. 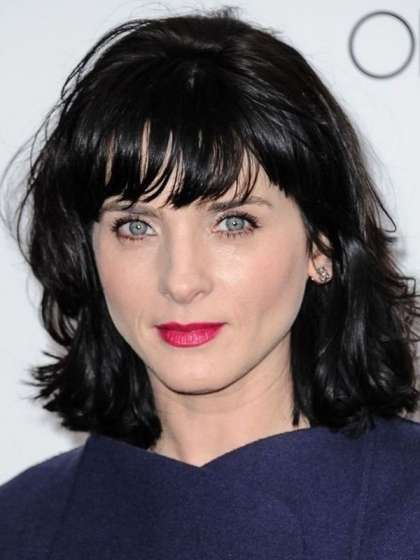