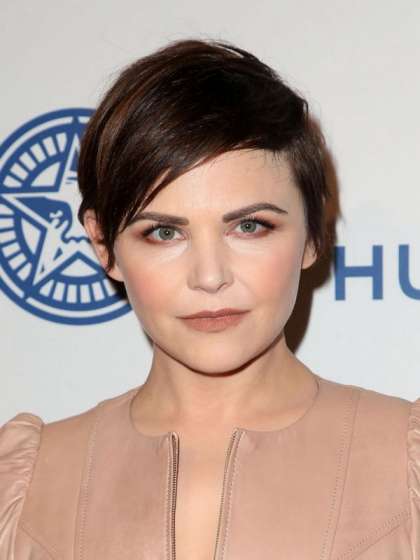 Compare your height to Ginnifer Goodwin

Who is Ginnifer Goodwin?

Real name, Jennifer Michelle Goodwin, is another American sweetheart. A celebrity actress, Ginnifer has gained popularity for her role as Snow White in the hit show Once Upon A Time.

Ginny spent her early years in several schools and institutes earning accolades. She received a BFA in Acting at Boston University, Certificate from Royal Academy of Dramatic Art and “Excellence in Acting: Professional Promise Award” from Bette Davis Foundation.

Asides from being Snow White, she also acted as Margene Heffman in Big Love and as Vivian Cash in Walk The Line in 2005. She is also celebrated for voice acting Judy Hopps in Zootopia in 2016 and Gigi in He’s Just Not That Into You back in 2009.

Ginnifer is straight. After her engagement with actor Joey Kern was called off in 2011, she got wedded to Josh Dallas in 2014 and have been blessed with two children.

She is born to Tim and Linda Goodwin. She also has a sister, Melissa who is an animator. She is in marital union with Josh and together they are parents to 2 boys; Oliver who is three and Hugo who is one year old.

Ginnifer practices Judaism. She grew up in Jewish house but dropped her religion when she left home. She is now reunited with Judaism. She says she was Jew by birth, now she is by choice.

When Ginny was younger, she was associated with American Federation of Temple Youth.

She currently has a net worth of approximately $8 million, most of it coming from TV series appearances. 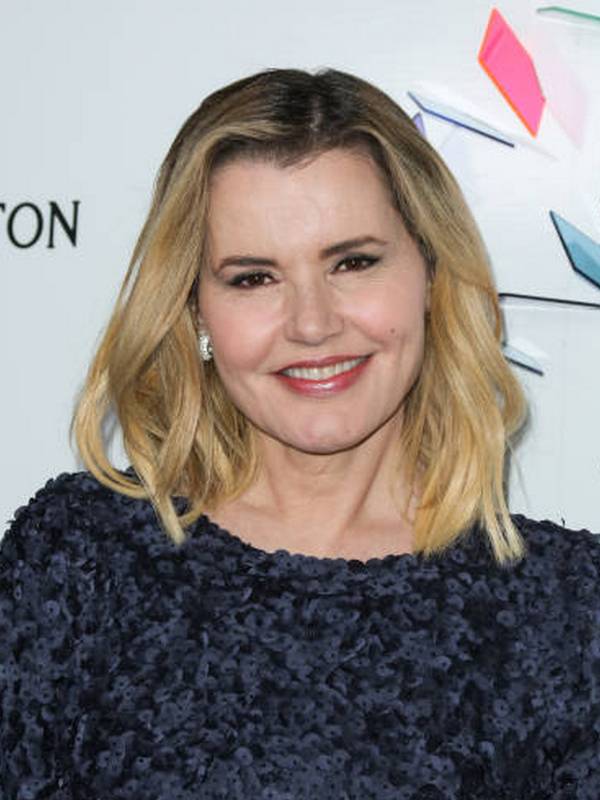