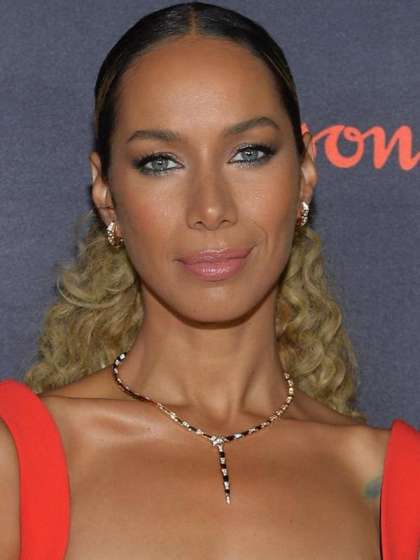 Compare your height to Leona Lewis

Who is Leona Lewis?

Known for a vocal range of 4-octave, Leona Lewis is among the greatest 5 British singers of the millennium.

After discovering Leona’s desire for singing, her parents painstakingly put her through several schools of theatre and performing arts. She first wrote a song when she was 12.

After several failed shots at landing a recording deal, she auditioned for 2006’s The X Factor, winning it with her cover of A Moment Like This which became an instant hit.

Asides One Direction, Leona is the most successful product of The X Factor franchise. Her winning song set a new world record of being downloaded over 50,000 times in less than half an hour.

The song Bleeding Love is synonymous with Leona Lewis as it was a global hit. The song is part of her UK-certified 10 times platinum album, Spirit in 2007.

Leona is straight. After dating for 8 years since 2010, she and her dancer boyfriend, Dennis Jauch finally got engaged in August, 2018. She was in a relationship with Lou Al-Chamaa since 2002 until 2010. The pair have been best of friends since she was 9.

She is the daughter and 2nd child of Aural and Marie Lewis (both parents surnames are the same before marriage) and has 2 brothers; Bradley the older one and Kyle the younger one.

Although, there are several suggestions about her religion, she once credited meditation as help through her “moments of madness”. This, couple with her recognition of God, points to Catholicism.

Vegetarian since age 12, she was recognized by PETA as the sexiest vegan and personality of the year 2008.