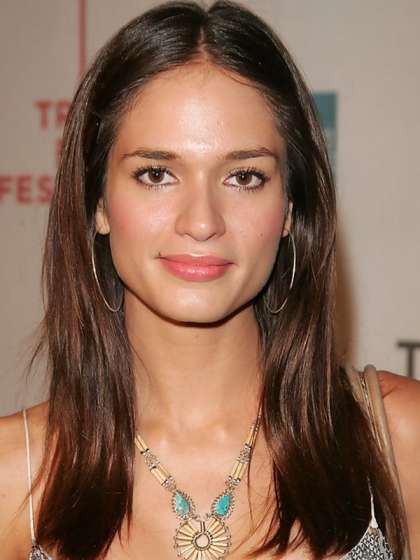 Compare your height to Lindsay Frimodt

Who is Lindsay Frimodt?

Lindsay Frimodt is a retired print and runway model known for her stint as a Victoria’s Secret angel and now is a brilliant fashion designer.

She was born in the Sacramento area of California but information about her upbringing is not available. She began her path to modelling career success by walking the runway for Donna Karan.

She was then part of some ad campaigns for designers such as Michael Kors, Calvin Klein and Giorgio Armani also gracing pages of magazines such as Elle, Vogue and Harper’s Bazaar.

She was only 21 of age when she walked for Victoria’s Secret annual fashion show in 2002, a feat that she repeated in 2003.

As a fashion designer, she made headlines in 2016 when she teamed up with Superbright to create an augmented reality for her Lindsay’s Designs during the fashion week.

Lindsay is straight and was infamously enjoying a sweet romance with actor Seann William Scott in 2011 and getting engaged after 10 months in 2012. They called off their engagement in early 2013 but the couple remained friends as they were even seen walking their dog around New York months after.

Information about her family have been hidden from public knowledge as it appears that she and her family prefer to live quiet lives under the radar.

She was featured in the music videos I’m Lovin’ It by Justin Timberlake in 2003 and in Lealy Nahary by Amr Diab in 2004.