Compare your height to Janet Sheen

Who is Janet Sheen?

Janet Sheen or Janet Estévez nee Templeton is another name that rings the bell when one starts to mention prominent names in Hollywood. She is an actress and a producer from Dayton, USA. She is prominently a member of the Sheen acting family.

She met her husband while she studied art in New York at the New School for Social Research. Much of her work required her supporting her husband’s growing career domestically.

Janet is straight. She has been married to Martin Sheen since 1961 and together have four children.

Janet’s mother’s name is Lena Helen Martin. She is a mother to Emilio, Ramón, Charlie and Renée.

There is no evidence of what religion Janet practises, although it is said that she is Southern Baptist.

She was born out of wedlock. Her mother was raped but decided not to abort the pregnancy. As a result, she is against abortion and is pro-life.

She celebrated 50 years wedding anniversary with husband in 2011.

The movie The Way was inspired by her grandson, Taylor, written and directed by her son, Emilio and featured Emilio and Martin. It became the only movie to be shot in the resting place of Apostle James, Santiago de Compostela cathedral. 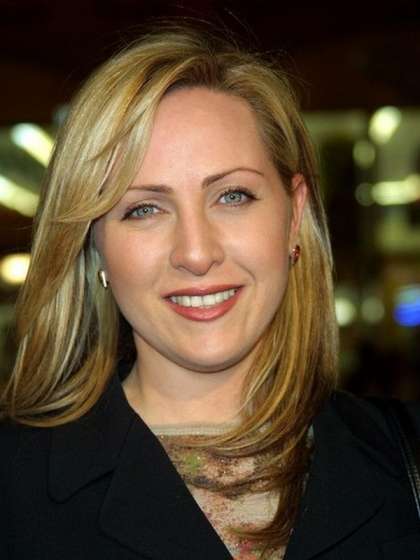