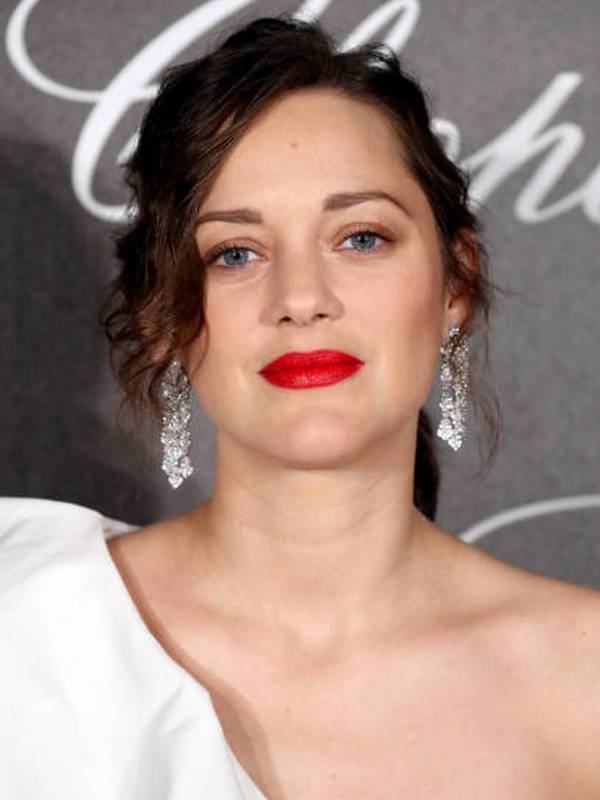 Compare your height to Marion Cotillard

Who is Marion Cotillard?

Marion Cotillard is a French musician and actress.

Marion's acting career was launched in 1993 when she featured in the television series Étude sur le Mouvement. By 2001, she branched into music and released her first single titled L'homme d'amour which was used as the soundtrack of the film Lisa.

Marion has gotten the most recognition for her role in the movie La Vie en Rose. The flawless portrayal of her character in this film earned her a Golden Globe Award, an Academy Award as well as a British Academy Film Award.

She has 2 children with her co-French actor Guillaume Canet who she has been in a relationship with for 10 years. Her first child Marcel was born on the 19th of May 2011 while she had a second child on the 10th of March 2017.

Her mother is the actress Niseema Theillaud while her father is a comedian Jean-Claude Cotillard.

Marion is from a traditionally Catholic nation but she is non-religious.

Marion is a very talented musician and can play various musical instruments like the keyboard and the guitar.

She did play in movie Allied with Brad Pitt.
She won an Oscar for the role of Edith Piaf in the movie La Vie en Rose (2007).
She has a twin brother Quentin who is a sculptor.