Compare your height to Julie Depardieu

Who is Julie Depardieu?

Her acting career was officially launched in 1994, through the movie Colonel Chabert. In 2003, she branched into theatre acting, featuring in her first performance, Letters Of Two Brides.

Among her various incredible roles, she has attained the most recognition for featuring the film, Little Lili. This role won her 2 Cesar Awards (French equivalent of an Oscar).

Julie is straight. Though the duration of the relationship is unknown, Julie was romantically linked with the French singer Philippe Katerine. At some point, she also dated the violinist, Laurent Korcia

While in a relationship with Philippe, Julie has two sons, Billy and Alfred. Julie's family consists of a couple of successful actors and actresses, beginning from her parents Gerard and Elisabeth Depardieu. Her late brother, Guillaume Depardieu was also pretty successful before he died in 2008. She has 2 half-siblings, Jean and Roxane, who is also an actress.

Julie was raised in a family that was not really religious though her father had some sort of belief in Christianity under the Catholic denomination. However, Julie has kept her beliefs private, therefore we cannot confirm if she is associated with any particular religion or abides by certain personal convictions.

In 2008, she became a director through her first work, The Tales of Hoffman, which was performed at the Vaux le Vicomte castle in Paris.

Julie had 5 nose jobs because she didn't want to have her father's nose. 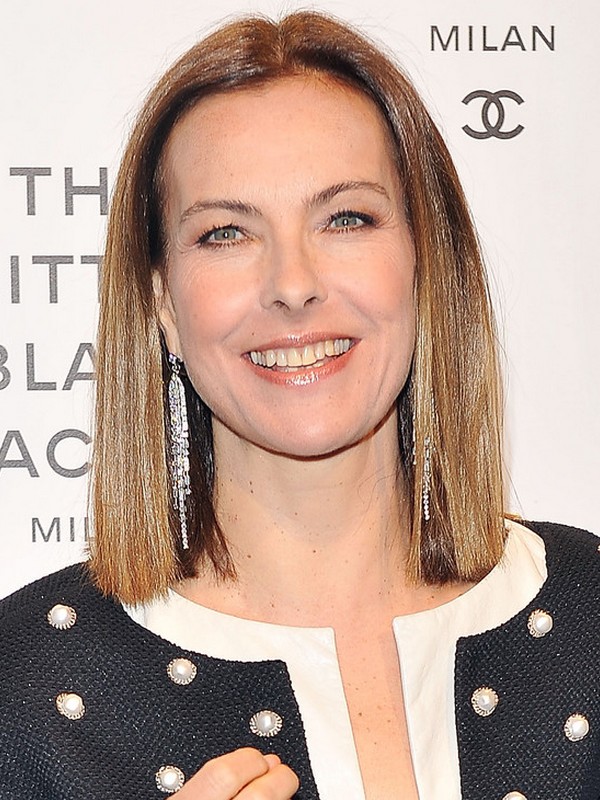