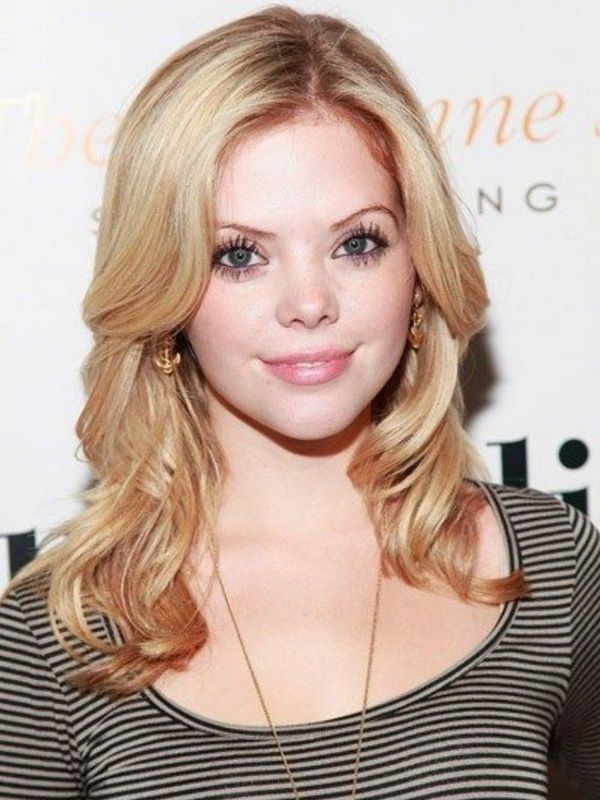 Compare your height to Dreama Walker

Who is Dreama Walker?

She had a relatively quiet childhood and didn’t start acting until she was 20.

She was Florida’s Junior Miss Hometown.

During her teenage years Dreama was a part of an all-girls pop group called S*coolgirlz.

She dumped singing to pursue acting career after many failed auditions.

Although, her first acting work was a Pepsi Lite commercial in 2004, Dreama is most famous for her characters in Gossip Girl as Hazel, in The Good Wife as Becca and recently in Don’t Trust the B---- in Apartment 23 as June Colburn.

For her role in the 2012 movie Compliance, she was nominated for the Chainsaw Award for best supporting actress, a testament to her superb performance.

She has also played parts on several other projects such as Sex in the City, Ugly Betty, Law & Order and Royal Pains, making appearances in at least, one episode each.

She once talked about how she was raised and nurtured in a religious household in an interview with Collider. Still there is no information about her religious beliefs.

Dreama is straight. She got wedded to her long-time sweetheart Christopher McMahon in a stunning beachside wedding ceremony at Hawaii in August 2015.

During an interview in 2012 with Interview Magazine, Dreama says she is terrified of birds.

The girl likes dogs and shopping.

Her favorite football team is the Tampa Bay Buccaneers.