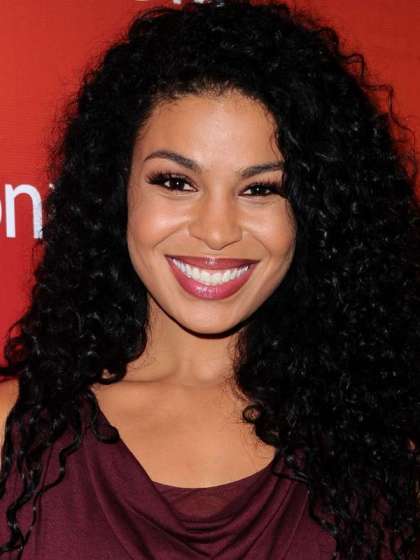 Compare your height to Jordin Sparks

Who is Jordin Sparks?

Jordin Sparks is undoubtedly one of the best and most talented chanteuse of our generation.

Jordin really did start to sing before she could speak and thus even surprised her parents. This talent was quickly nurtured as she competed in several shows growing up such as Star Search and Junior Idol.

She was just 14 years when she began collaborating with singers like Michael W. Smith and Alice Cooper before going to audition for American Idol in 2006.

After becoming the youngest ever winner of American Idol in 2007, Jordin went to release her debut album which lists songs like Tattoos, One Step At A Time and No Air with Chris Brown.

Her performance in the Broadway special, In The Heights in 2010 and the 2014 film, Sparkle were critically praised.

Jordin is straight and is married to Dana Thomas since 2017.

She dated Sage the Gemini in 2015, coming after her popularized relationship with Jason Derulo since 2011 before their sad split in 2014.

Jordin is a very devout Christian. She famously wore a promise ring for a long time and tweeted once that “...Obama is president, Jesus is King”.

She has her own fashion line called Sparks.

She has successfully released 3 fragrances.

Jordin and her brother started the I’m M.A.D Are You? campaign in 2008 and have raised over half a million dollars since.