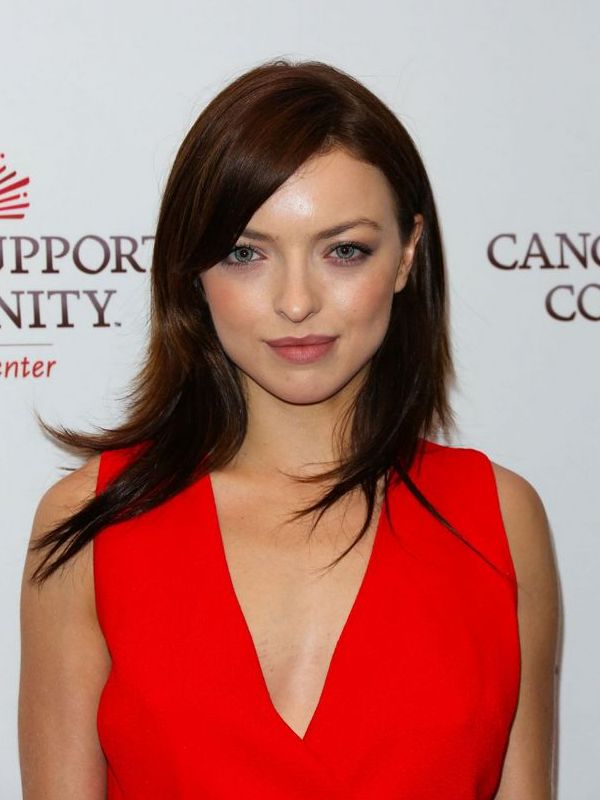 Compare your height to Francesca Eastwood

Who is Francesca Eastwood?

The TV series “Twin Peaks” returns to the screens after 25 years of silent in 2017 and Francesca Eastwood will show herself in all her glory in the first episode.

Francesca Ruth Fisher-Eastwood stared for the first time in “The Stars Fell on Henrietta”.
She took part at the reality-show “Mrs. Eastwood & Company”.

“True Crime” received high testimonials as well as the actress playing Kate.
The highest ratings have series “Heroes Reborn” with Eastwood in the role of Molly. Film “Jersey Boys” was released in 2014. Francesca worked on the set with her father. Her work in “Final Girl” is amazing.
Despite the fact that her acting history is not long, some critics consider her to be a perspective actress, who will surprise her fans. Her net worth nearly 5 million dollars speaks to the fact.

There is no exact information about her religion but Clint Eastwood, her famous father, was raised in a Protestant family.

Francesca is straight. She got married to Jordan Feldstein in 2013. The couple separated after a week of family life.
Clifton Collins Jr. was seen together with the actress in summer 2016.
She gave birth to baby boy Titan Wraith Eastwood on September 16, 2018 with boyfriend Alexander Wraith.

She is a daughter of Frances Fisher and Clint Eastwood. The couple brings up six more children - Kimber, Kyle, Scott, Alison, Kathryn, and Morgan.
She rode horses in competitions.
She loves Japanese toys and products.
The actress has a gluten allergy.
Eastwood’s toy - bear Nino - is her lucky thing.