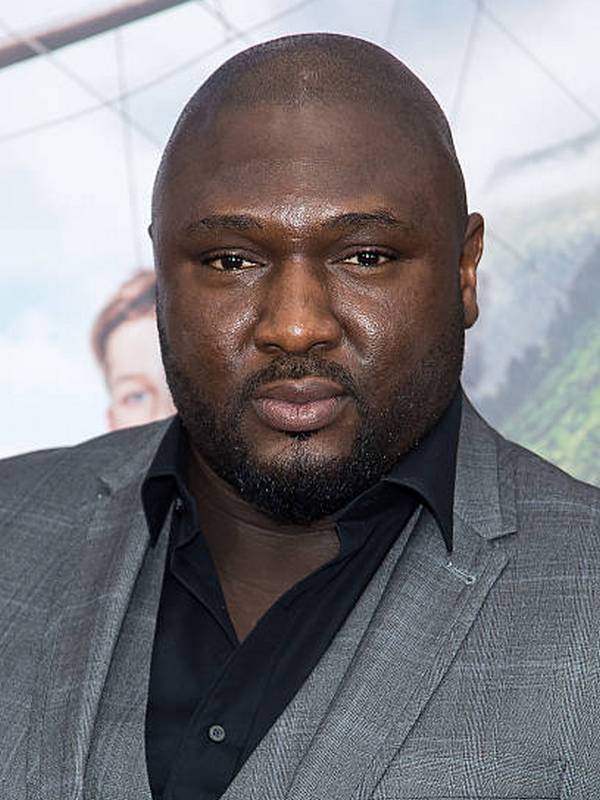 Compare your height to Nonso Anozie

Who is Nonso Anozie?

Nonso Anozie is an English actor.

Before Nonso ventured into the movie and television industry, he became the youngest person in history to play in King Lear and he was known for his flawless acting in Othello. In 2004, his performance in this play earned him the Ian Charleson Award.

Nonso is recognised as one of the main casts in the television series Dracula where he acted as R.M. Renfield. He is also known for featuring in the Game of Thrones.

Nonso's sexual orientation is not confirmed. He has succeeded in keeping his personal life private with no information about past or present relationships. Because of lack of evidence proving he is straight, rumors have risen claiming he is gay but that also cannot be confirmed.

His interest in acting was from watching superheroes when he was a child. He completely admired superheroes and the only avenue he found to become them was through acting. (Source: prague.tv, 22/09/2004)

Apart from television shows and films, Nonso is particularly drawn to the theatre. According to him, it serves as his soul food.

Different cultures inspire him and he is interested in working with the Korean and Japanese cinema if an opportunity arises.

He particularly has his heart in the Nigerian Cinema (Nollywood) and would love to begin there as a producer. 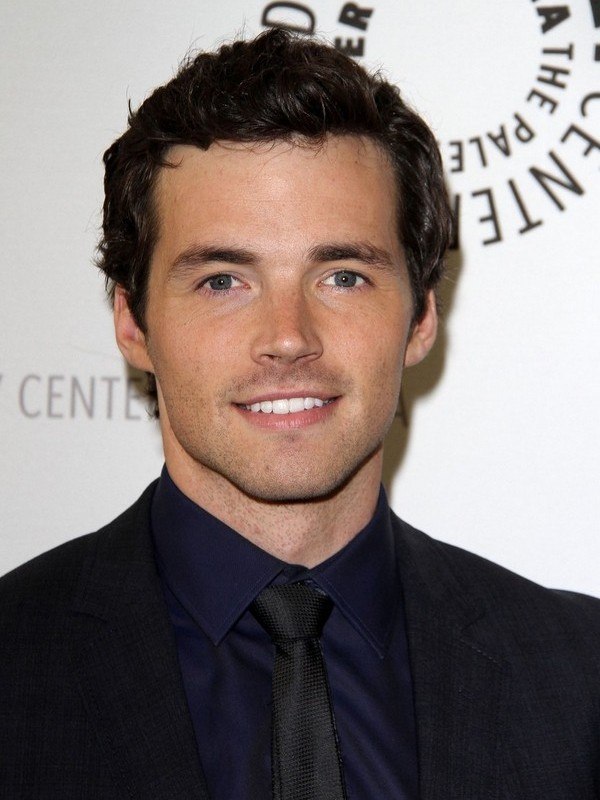