Compare your height to Ian Whyte

Who is Ian Whyte?

Receive an athletic scholarship at college and later at university as a basketball player. Professional career lasted for five years. After his retirement, the man decided to dedicate his life to the acting profession.
Started to perform in 2004. For the first time appeared on the screen as Scar from the horror sci-fi “AVP: Alien vs. Predator”. This role is considered to be one of his best works.

Ian is well known as a basketball player. Newcastle Eagles was happy to have such an active and devoted team player.
He played Last Engineer in the Prometheus and Bessi Leader in the Hercules. The actor got roles mostly in sci-fi action movies and played them very convincingly.
Starred in the Harry Potter franchise.
Played roles of giants called Dongo the Doomed and Wun-Wun in Game of Thrones.
For his ability to transform into a mystery creature he received the status of one of the most talented costume actor.

The actor is straight. His wife Amy gave a birth to their son. The man does not like to talk about his private life.

Besides playing basketball, he is also keen on Chinese kickboxing, Tai Chi and Kung Fu.
His trademark is a towering height – 7’ 1”.
Whyte won 80 caps for England as a basketball player.
Sport helped him to find purpose in life and in one of the interviews, he stated that “sport... is and has always been a performance art, a highly specific and honed set of performance skills. Knowledge of that skill set automatically includes a desire, a willingness, a discipline, a determination to learn, grow and push forward. To master new skills, to never give up, and to strive for success. It was the sort of rationalisation that spurred me to match opportunity with my own need to find a new direction and focus in my life.” 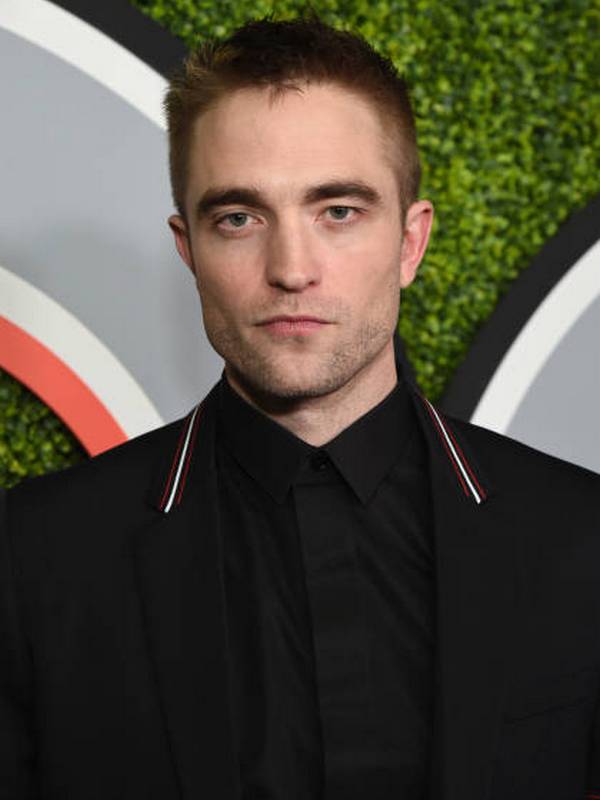 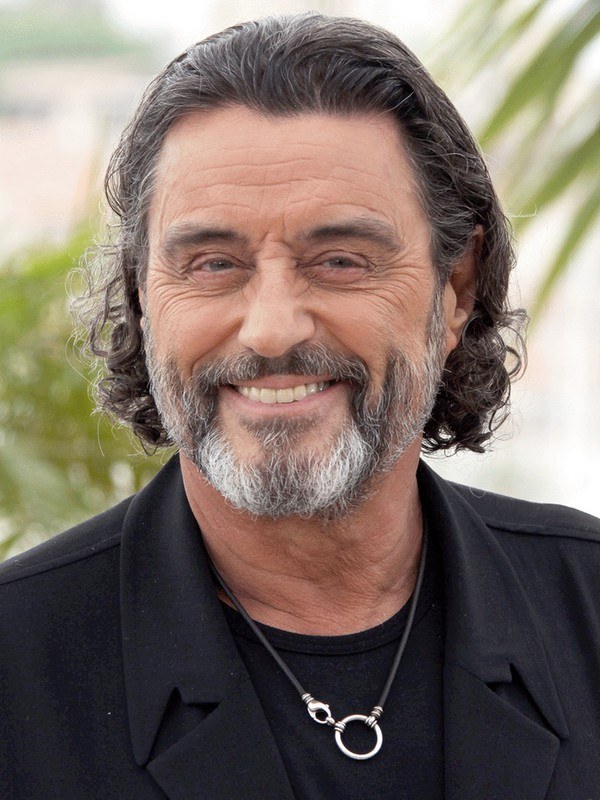