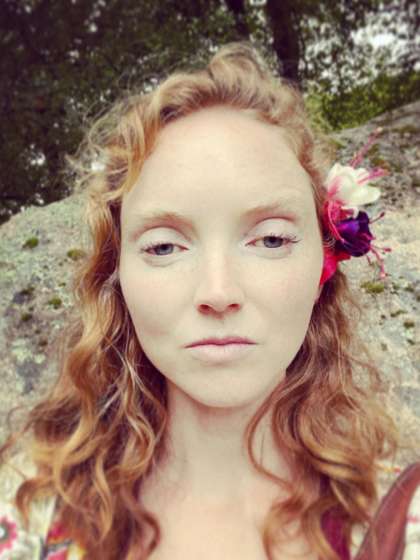 Compare your height to Lily Cole

Who is Lily Cole?

Lily Cole is a model and actress from the UK.

The lady started her acting career when she was just 6. When she was 13, she was noticed by a famous fashion photographer and was offered a job as a model.

In addition, the lady appeared on the covers of such glossy magazines as Playboy, Vogue, Citizen K, and others.

Her filmography includes Snow White and the Huntsman, The Zero Theorem, The Messenger, Elizabeth I, Star Wars: The Last Jedi, London Fields, etc.

In 2021, Cole came out as queer. However, before that, she had a romance with businessman Kwame Ferreira and the two welcomed a daughter together in 2015. The girl was named Wylde.

Lily appeared in Torquay, Devon, in the family of Patience Sandra Owen and Christopher James Cole. Her father is a boat builder and her mother is an artist and writer. She has a sister named Elvie.

In 2004, she received the British Fashion Academy award in the category Model of the Year.

The model is an active member of the Global Angels children's charity.

Cole is the founder of Impossible.com, an innovation group and incubator. 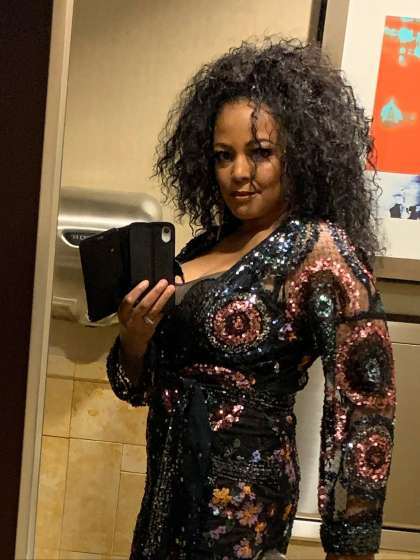