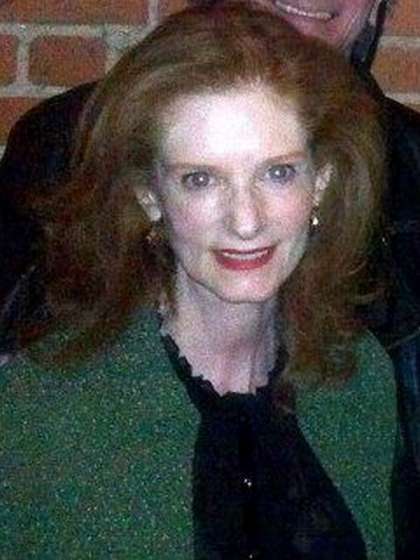 Compare your height to Lisa Pelikan

Who is Lisa Pelikan?

Lisa Pelikan is an experienced actress who has shown versatility over the years, making a transition from stage to screen.

She was on her way to becoming a dancer but after a surgery during high school, she switched her focus to acting and gained a full scholarship to Juilliard School of Drama.

She spent most of her early life as a stage actress but slowly switched to screen, making a debut in 1974 debut film, The Country Girl. She made her film debut in the well-acclaimed Julia in 1977.

Lisa is straight and has been known to have only been involved with 2 men. She was first married to Robert Harper in 1981 but this ended 3 years later. In 1986, she then got married to Bruce Davison and this lasted for 2 decades as they divorced in 2006.

She is the daughter of economist Robert and psychologist Helen Pelikan. Her marriage to Davison gave a son named Ethan in 1996.

Lisa is alleged to be a Christian but faith & religion is not a topic she often discusses. Hence, her level of devoutness cannot be ascertained.

Due to her father’s work as an attaché to several US embassies, she spent her childhood in Paris, Japan and Italy.

For her performance as the sole performer in the play, Only a Broken String, she earned herself an Drama-Logue award.