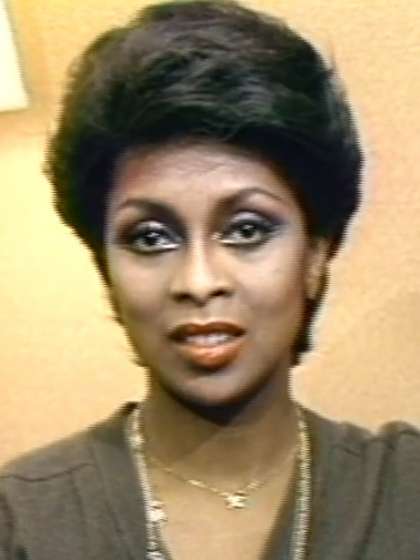 Compare your height to Lola Falana

Who is Lola Falana?

Loletha Elayne Falana, simply known as Lola Falana, is a diva that dominated the 70s and 80s era. She earned fame as an actress, model, singer and dancer.

She started out by singing in the church choir at age of 5 but dancing started for her at the age of 3 and by the time she was a young teenager, she had begun performing at nightclubs.

While dancing for Dinah Washington since 1958, she was discovered by Sammy Davis Jr who gave her a role his Broadway piece titled Golden Boy in 1964.

Known as “The First Lady of Las Vegas”, she was the highest earning performer in Las Vegas in 1979 after gaining fame on Italian TV in the early 70s.

Lola is straight and was married to Tavares Brothers’ Feliciano V. Tavares Jr. in 1970 but divorced in 1975. She also made headlines for having an affair with then-married Sammy Davis Jr in 1967.

Lola and her sister and 4 brothers including Fluffy Falana are children of Bennett and Cleo Falana. She is the 3rd child of a Cuban father and an Afro-American mother.

Raised Episcopalian, she turned to religion for solace during an illness and has since become a very devout Roman Catholic, spending her later years as an evangelist.

She suffered from multiple sclerosis in 1987. It paralyzed her for a year and half but eventually got cured. She had a relapse in 1996 and after a decade living with her parents, she recovered to relocate to Las Vegas.