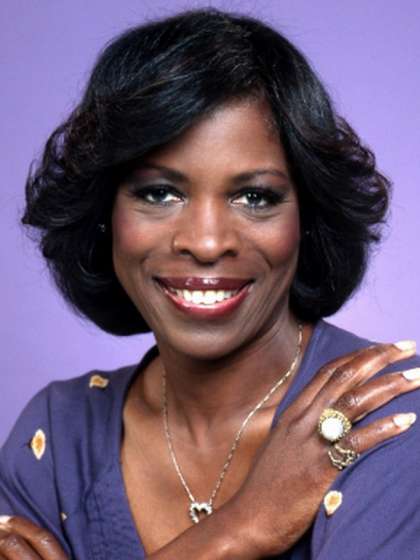 Compare your height to Roxie Roker

Who is Roxie Roker?

Roxie Roker was a very famous actress who rose to prominence in the late 70s and early 80s for her groundbreaking act in The Jeffersons.

She attended the prestigious Howard University and during the late 60s, became a host of a local TV show.

She kicked off her career by joining the Negro Ensemble Company before making her debut in 1974 in Change at 125th Street.

In 1975, she became half of a history-making interracial couple debut on television when she was cast for The Jeffersons, playing Helen Willis in it until 1985.

She also earned herself an Obie Award and a Tony nomination for her role in the 1974 art, The River Niger.

Roxie was straight. She quite famously was married to TV and film producer, Sy Kravitz for 23 years until their divorce in 1985.

She had heritage from The Bahamas in her father, Albert Roker who worked as a porter. Her mother, Bessie Mitchell-Roker was American from Georgia who worked as a domestic help.

She had a son, Lenny Kravitz with Sy and hence, Zöe was her granddaughter.

Roxie was a Christian and judging by demographic information, might have been Southern Baptist. She however, did not raise Lenny in any religion.

Her community work and advocacy for children’s welfare earned her citation from the city of LA twice.

She died on 2 minutes into December 2nd, 1995; a day right after her granddaughter’s birthday. She lost her life to breast cancer at the age of 66.