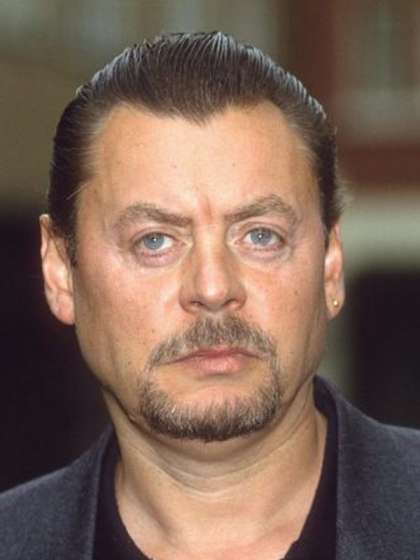 Compare your height to Hywel Bennett

Who is Hywel Bennett?

Hywel Bennett was a renowned British television and film actor with over 40 years of experience.

He enrolled at the National Youth Theatre at the age of 15 and in that year, made his stage debut playing a female character in Shakespeare’s Hamlet.

He joined the prestigious RADA soon after and made his on-screen debut in an episode of Doctor Who in 1965 before debuting film in 1966 with Il marito è mioe l’ammazzo quando mi pare.

The highlight of his career is playing the titular role of famed British sitcom, Shelley from 1979 to ‘84 and reprised the role in the sequel 4 years later until 1992.

Another noteworthy mention is his part in the 1969 comedy titled Virgin Soldiers.

Hywel was straight and was married twice.

In 1998, he wedded Sandra Layne Fulford and stayed married until his demise.

He also, at some point, had an affair with Tessa Dahl.

He was the elder son of Gordon and Sarah Bennett and his brother is actor Alun Lewis.

By way of his first marriage, he was the father of Emma born in 1971 and by her, he became a grandfather to Conor and Grace.

He was the uncle of actress Amelia Warner.

Hywel’s religious beliefs and practices are unknown, although a wild guess would be Christianity.

He gave up acting in 2007 due to a medical condition of a congenital heart problem. He soon died after the diagnosis.

He played role of Private Brigg in The Virgin Soldiers alongside Lynn Redgrave. 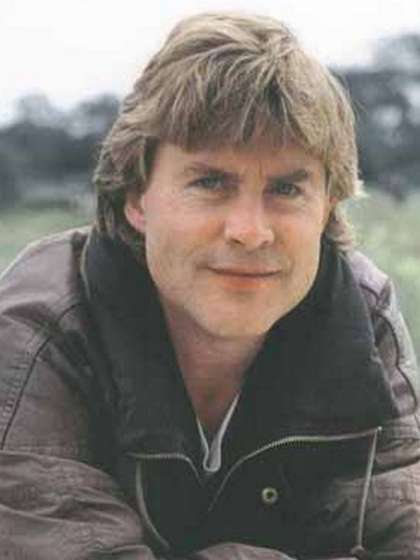 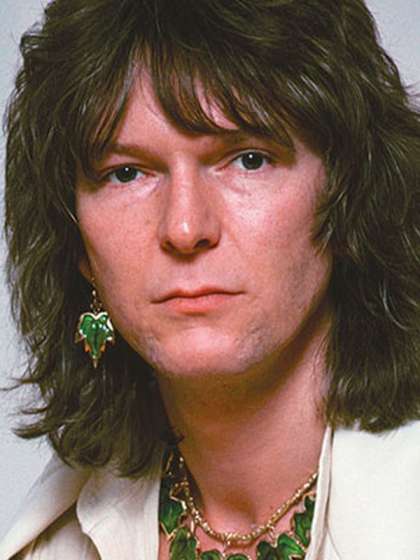