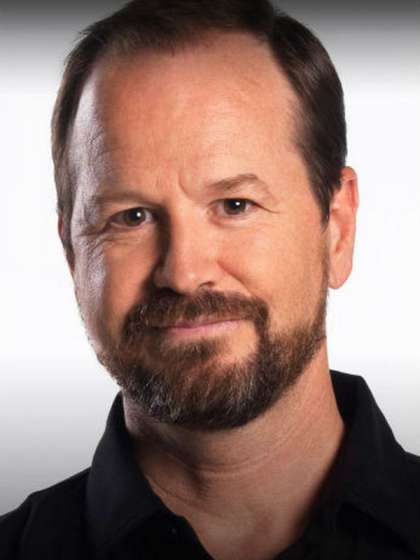 Compare your height to Robert Wahlberg

Who is Robert Wahlberg?

Robert “Bobbo” Wahlberg, like his siblings, is a valuable actor, a reality television star and an all-round stand-up guy.

A lot about his childhood and teenage years has remained in obscurity.

His most memorable appearances has been in the movies Mystic River in 2003, The Departed in 2006 and The Equalizer in 2014.

Robert is straight and has been married to his darling wife, Gina Santagelo for two decades now and are still going strong in their marriage.

Born as the seventh of the 9 children of Donald Wahlberg Sr. and Alma McPeck, he has Debbie, Michelle, Arthur, Paul, Jim, Tracy, Donnie and Mark Wahlberg as his siblings.

He is also a half-brother to Buddy, Scott and Donna from his father’s prior marriage.

He is the father of 2 children; Oscar and Charlie.

He was raised in a family with devout Irish Catholic beliefs.

Asides his Hollywood career, Robert spends time with his family while working at a local power firm in Boston.

Every other member of the Wahlberg family grew up in Boston but have all moved away except Robert.

He upholds family values and his life maxim is to live an honest life and stand by one’s words – particularly about family.