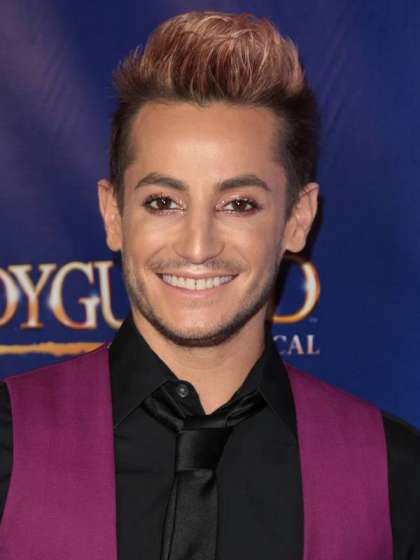 Compare your height to Frankie Grande

Who is Frankie Grande?

Right from the 5th grade, Frankie began performing in musicals. His career as a performer was officially launched in 2007 when he took part in the Dora the Explorer Live! tour.

Amongst his various achievements, Frankie attained the most popularity in 2016 when he was a contestant in the 18th edition of Celebrity Big Brother.

Frankie is gay. Though their relationship status is not officially confirmed, Frankie has been sighted on various occasions with the model Tayte Hanson.

The popular singer Ariana Grande known for her award-winning album Dangerous Woman is his maternal half-sister.

Though he is 10 years older than her, their bond is inseparable.

Frankie used to be associated with the Catholic faith until he was made to believe that God did not love him because he is gay. Not being supported by the church, Frankie and his half-sister Ariana left the church and decided to give Kabbalah a try. (Source: mtv.com, 22/10/2014)

In 2007, Frankie extended his hands to Africa as he co-founded the organisation Broadway In SouthAfrica.
Frankie is friends with the famous singer and songwriter, Meghan Trainor.
After graduating from college, Frankie considered enrolling in medical school but later decided to pursue a career in theatre.
In 2016, Frankie became a co-host for the Amazon show called Style Code Live.
He also used to perform on Broadway. 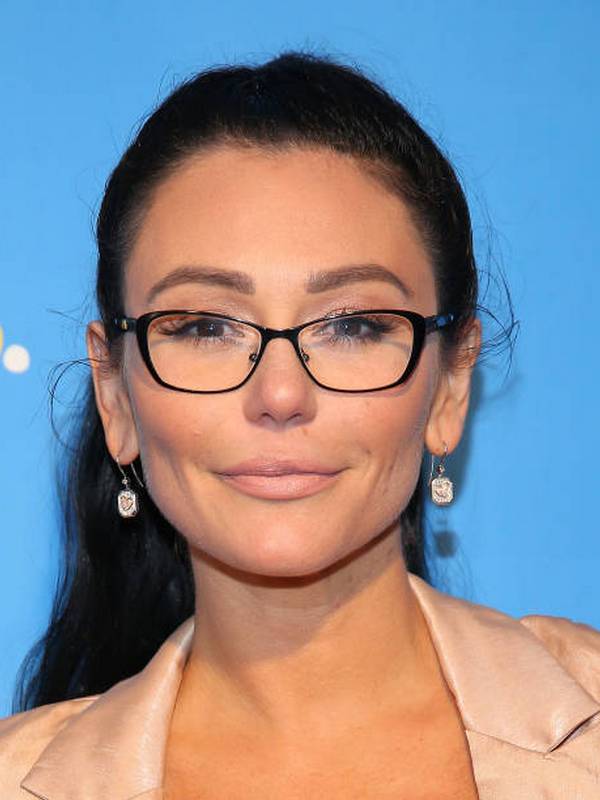