Compare your height to Ozzy Osbourne

Who is Ozzy Osbourne?

Ozzy Osbourne is a British musician and TV personality.

In 1986, he got his first film exposure as Rev. Aaron Gilstrom in Trick or Treat.

He is known as the lead vocalist of the metal band Black Sabbath. He is also recognized as the founder of the annual metal band festival Ozzfest.

What is Ozzy Osbourne Sexual Orientation?

Ozzy is straight. At the age of 23, he got married to Thelma Riley and got divorced in 1982 after both his career and drug addiction pulled him away from his family. The same Ozzy married Sharon Osbourne (nee Arden). They have been married for 35 years and have 3 children together.

What is Ozzy Osbourne Religion?

Ozzy is spiritual. In opposition to his music and how he carries himself, Ozzy is surprisingly a believer. Though he does not shout it out on every rooftop yet he has faith and says a prayer before going on any platform.

His father did not believe in God and taught young Ozzy that the most important thing in life was believing in himself and not seeking for a God to believe in.

Though his mom was Catholic, yet he didn't attend church often as a child. He discovered his own beliefs at a point in his life where he began to search for the truth and went ahead to read the Bible.

His album Live at Budokan that was released in 2002 attained much success ranking number 1 in the US and number 2 in Australia and Sweden. He won a Grammy in 1994.

He has three famous kids Kelly, Jack and Aimee. 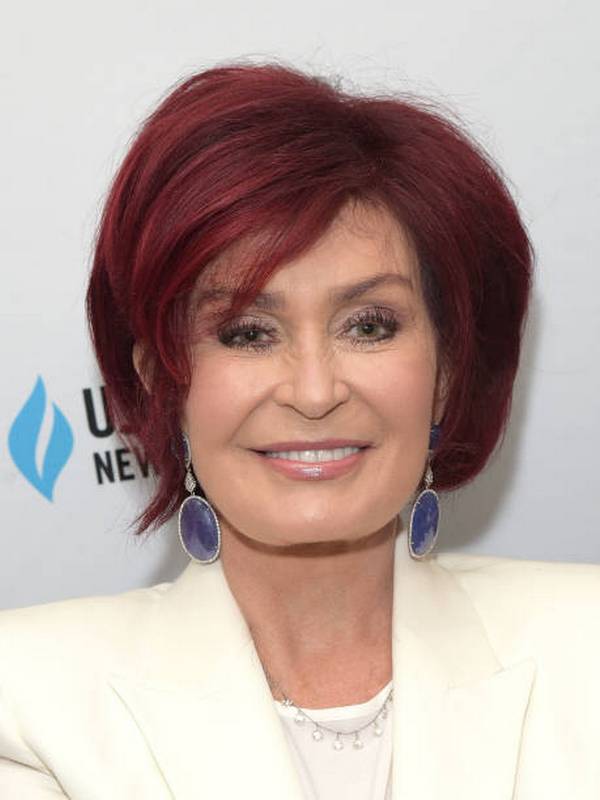