Compare your height to Rachel McAdams

Who is Rachel McAdams?

Rachel's career was officially launched in the early 2000's as the played the Beth Swanson character in the first episode of the television series Shotgun Love Dolls. The following year, she branched into the movie industry acting as Sally in the comedy film, My Name is Tanino.

Over the past decades in the limelight, Rachel has captured the heart of her fans as Allie in the romantic drama, The Notebook. This movie boosted her career as it won her 4 Teen Choice Awards. She has also attained much recognition through the 2015 biographical drama titled Spotlight. Playing the Sacha character in this film earned her a Satellite Award.

Rachel is straight. Right from 2016, she has been in a committed relationship with the screenwriter Jamie Linden.

In the past, she has been romantically involved with various stars such as Ryan Gosling, Michael Sheen and Josh Lucas.

As a result of her relationship with Jamie, she had a child in April 2018.

Rachel believes that the knowledge of God and his nature cannot be determined by anyone, therefore making her an agnostic.

She cares so much about the environment that she opts for riding a bicycle instead of driving a car. 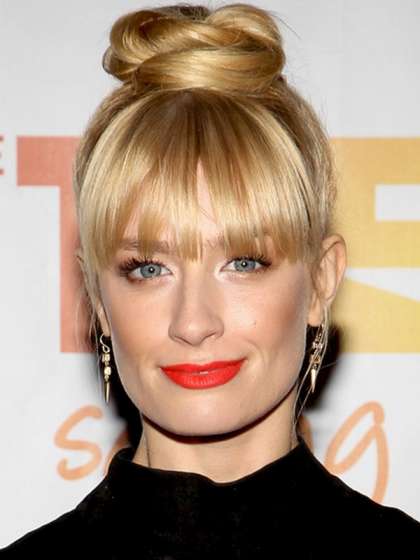 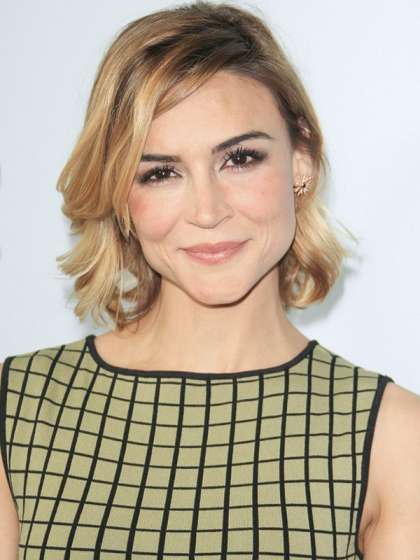