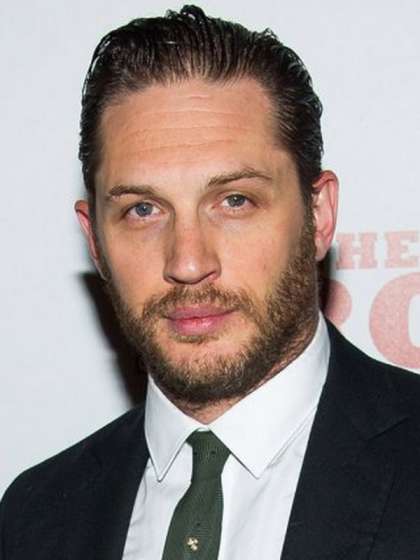 Compare your height to Tom Hardy

Who is Tom Hardy?

Tom Hardy is an extraordinary actor, model, and producer, loved by his fans for starring as Charles in the 2008 movie Bronson.

His acting career fully kicked off in 2001 as he got a role in the war film Black Hawk Down. The same year, he branched into the television industry in an episode of Band of Brothers.

By 2003, he ventured into stage acting at the Hampstead Theatre, London where he was featured in the production In Arabia We'd All Be Kings.

Over the years, he has attained the most recognition for creating, producing as well as acting in the drama series Taboo.

Tom is straight. For 5 years beginning from 1999, he was married to Sarah Ward. He has also been romantically linked with the director Rachael Speed as well as the actress Linda Park.

His father is the well-known screenwriter Chips Hardy.

In 2014, there was an addition to his family as he tied the knot with the actress Charlotte Riley. The following year, the couple had their first child together.

As a result of his past relationship with Rachael, he has a son named Louis.

Growing up, Tom was exposed to Christianity under the Catholic denomination as his mother is a devout Catholic. However, as he has advanced in age, he doesn't consider himself a Catholic anymore but he still has a tattoo of the Virgin Mary.

As a child, he spent some years living in France and is still able to speak French.