Compare your height to Dan Rooney

Who is Dan Rooney?

Daniel Milton Rooney is a second generation football franchise owner of the Pittsburgh Steelers in the NFL and a diplomat of the United States.

In his early life, Dan played football as as a quarterback in high school and coached an elementary school football team. He attended Duquesne University where he studied accounting and joined the club’s administration as a personnel director in the early 60s.

Dan has previously been the general manager, president and chairman/owner of the Pittsburgh Steelers. After assuming the chairmanship position of the club upon his father’s death, he has led them to an NFL record 6 Super Bowl triumphs, 8 AFC championships and 15 division championships.

He served as the Ambassador of the United States of America to Ireland for 42 months from 2009 to 2012.

Dan is straight. He was married to Patricia Rooney for 65 years before his death did them part.

Dan is the second son of Art Sr. and Catherine Regan and is survived by 8 siblings including brothers Art Jr., Patrick, Timothy and John. He has 6 children, most prominently his eldest, Art Rooney II.

He is a maternal great-uncle of actresses Rooney Mara and Kate Mara.

He was a practising mass-attending, communicant Catholic until his demise.

The Rooney Rule, which is a recruitment law for teams in the NFL, was named after him.

Dan became a Pro Football Hall of Fame inductee in 2000. He is also a recipient of the honorary CBE award.

His burial ceremony had Barack Obama and John Kerry in attendance. 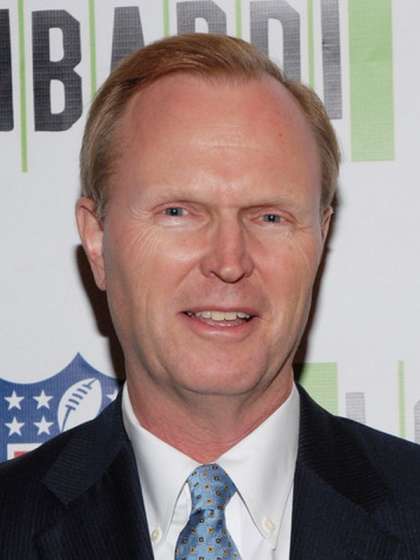