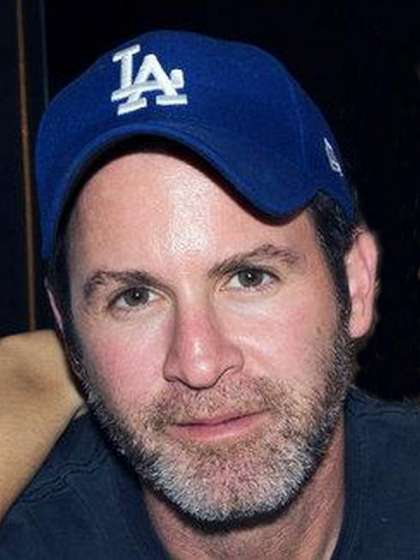 Compare your height to Matthew Shire

Who is Matthew Shire?

Matthew Shire, the brilliant and skilled American screenwriter has captivated the general public through the creativity in the movies and series he writes.

His earliest work was seen in 2008 as he worked as a production assistant on the movie The House Bunny.

He also wrote about 5 episodes for the series Neighbors from Hell.

Matthew is straight. Prior to his marriage, his past relationships are unknown.

Biologically, Matthew comes from a line of great celebrities as he is linked to the famous Coppola dynasty through his mother Talia Shire.

His father David Shire is also very successful in the entertainment industry as composer.

Through his mother's second marriage to late Jack Schwartzman, Jason and Robert Schwartzman are his half-siblings.

In 2016, there was an addition to his family as he tied the knot with his fellow writer Kate Anya Gersten, after they had met while working on the script for the series Mozart in the Jungle in 2014.

The famous actor Nicholas Cage is his cousin.

Down his bloodline from his mother's side of his family, there seems to be a connection with Christianity under the Catholic denomination. However, it is unknown if he has had any personal encounters with this faith.

His middle name is Orlando. 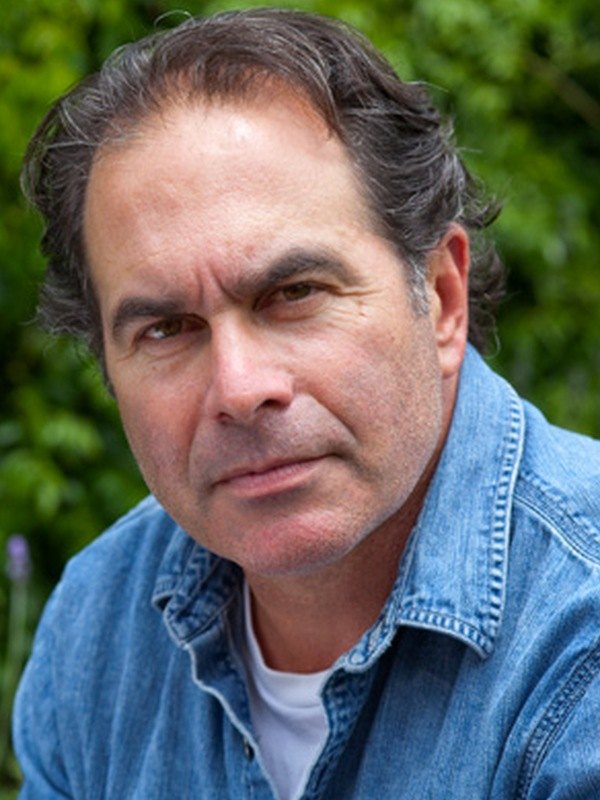