Compare your height to Felicity Huffman

Who is Felicity Huffman?

The stunning and extra-ordinary actress Felicity Huffman has stolen the hearts of all fans through her role in Desperate Housewives.

Her career was kick-started in the late 70's as she got a role in an episode of the anthology series ABC Afterschool Special. By 1982, she branched into stage acting as she performed at The Stage Theatre in New York where she was featured in A Taste of Honey production.

She ventured into the movie industry 6 years later with a role in Things Change.

Over the course of her 4-decade long career, Felicity has attained the most recognition for her impeccable portrayal of the Sabrina character in the comedy-drama Transamerica. This movie boosted her career as it earned her a Golden Globe Award.

Felicity is straight. Aside from her present husband, her past relationship history is unknown.

In 1997, she became a member of the Macy family as she tied the knot with the famous actor William H. Macy. The couple's union keeps waxing stronger and stronger as they have been married for a whopping 21 years and counting. Currently, they have 2 children Sofia and Georgia.

Felicity has maintained privacy in this aspect of her life and therefore, it is difficult to determine if she has some kind of faith in a higher being or not.

During her teenage and early 20's, Felicity had to battle both anorexia and bulimia.

She has done a bit of voice acting in the animation BoJack Horseman. 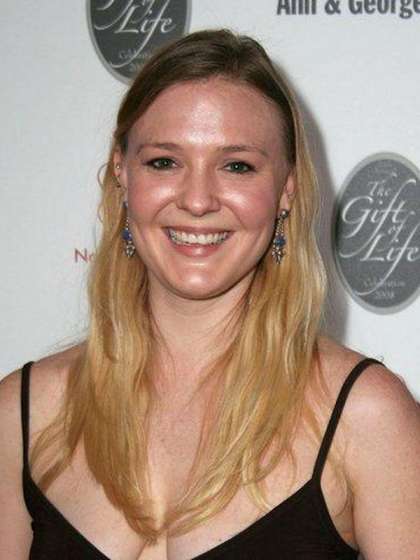