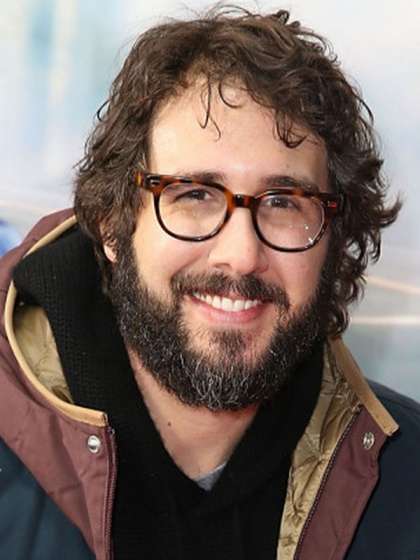 Compare your height to Josh Groban

Who is Josh Groban?

Josh Groban, an incredibly talented American singer that has continued to take the breath out of his fans with his amazing vocal skills.

His career was officially launched in 2001 as he released an album named after him. The same year, he got an opportunity to branch into acting as he played the Malcolm Wyatt character in the legal drama Ally McBeal.

Musically, he has attained the most recognition from his second album which was titled Closer. This album was a huge success as it was ranked among the top 3 albums in Norway, Canada and the US. It also eventually earned him a Billboard Music Award.

Most recently he hosted the 72nd annual Tony Awards which took place at the Radio City Music Hall.

Josh is straight. Over the years, he has maintained a reputation for dating only Hollywood actresses with the exception of the pop singer Katy Perry who he was involved with.

He had been romantically linked with actresses such as January Jones, Michelle Trachtenberg, April Bowlby, Kat Dennings and Selma Blair.

His parents are Lindy and Jack Broban. He has younger brother Chris.

Growing up, Josh was exposed to both Judaism and Christianity. All his paternal family members were Jewish while his maternal relations were Christians. As child, he often attended the Episcopalian church. As he has advanced in age, it seems as though he still holds on to some part of his faith but it is unknown how devoted he is. 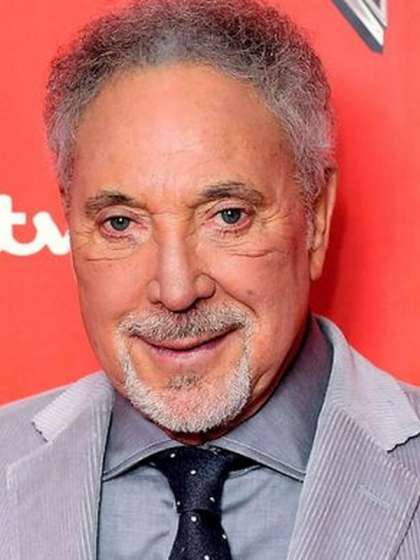