Compare your height to Sylvester Stallone

Who is Sylvester Stallone?

Sylvester Gardenzio Stallone is everyone’s favorite action hero. He is an actor, screenwriter and director and also the face behind cult action franchises.

His first movie feature was in a very questionable The Party at Kitty and Stud’s in 1970 when he was 24. In the same year, he starred in a more respectable Rebel.

Definitely, when his name is mentioned, action movies such as all seven instalments of Rocky, all four of Rambo and The Expendables 1, 2 & 3 immediately comes to mind. He has also starred in Creed in 2015 and Escape Plan in 2013 and its 2018’s sequel.

Sly is straight. Asides his previous relationships with 4 different women down the years, Stallone has been wedded three times. His union with Susan Czack in 1973 lasted 11 years, spent another 2 years with Brigitte Nielsen in 1985 and Jennifer Flavin has been his wife since 1997.

Frank Sr. and Jacqueline Stallone are his parents and has musician Frank as a younger one. He also has 2 half-siblings Dante Stallone and Toni D’Alto (late). He is married and has 5 kids who are Scarlet Rose, Sage (late), Sophia Rose, Seargeoh and Sistine Rose.

Sylvester lost his Catholic faith as his acting career kicked off even though he was raised in an austerely religious home. He however, did find his faith again in 1996 after his daughter was born.

Due to a medical accident during his delivery, the lower left quadrant of his face is paralysed. Hence, his signature snarling appearance.

Sly has won 56 awards and 62 nominations.

He is currently worth $400 million. 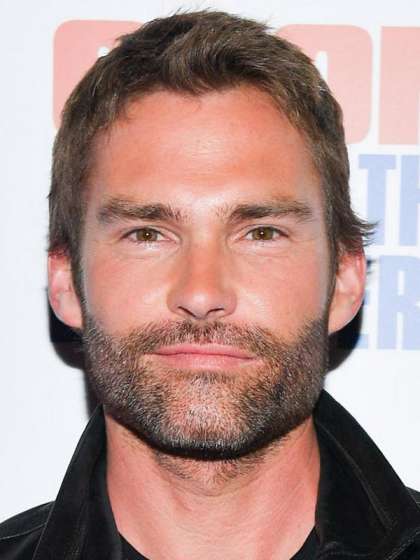