Compare your height to Jennifer Lawrence

Who is Jennifer Lawrence?

The ever dashing Jennifer Lawrence, dauntless and debonair, is the American actress who has taken Hollywood by its horns and reigning. With a collective movie grossing of more than $5 billion, she looks like she is heading for legendary status.

At 16, she had her first screen job featuring in TV show Company Town before landing an award-winning role in The Big Engvall Show.

Her debut movie, which turned out to be her break-out act, came 2 years later in The Poker House.

Jen can easily be identified for her famed roles as Mystique in the sci-fi action franchise X-Men and as Katniss Everdeen in fan’s favorite The Hunger Games. She also gave stellar performances in movies such as Passengers in 2016, Joy in 2015 and especially Silver Lining Playbook in 2012 and American Hustle in 2013 that gained her multiple awards.

Jennifer is straight. She is currently dating Cooke Maroney.

Before this, she and Coldplay’s Chris Martin were seeing each other for a year and she dated Nicholas Hoult for almost 4 years.

J-Law, as she is fondly called, is a daughter to Gary and Karen Lawrence and is a sister to 2 elder brothers Ben and Blaine.

She is currently unmarried.

Jen is a Christian. She admits she was raised in a “Jesus house”. Although, she says she still prays to God occasionally but doesn’t believe in Him.

In 2015 and 2016, Forbes reported her as the highest earning actress globally. She is currently worth around $120 million.

Asides her self-titled foundation, she is also known to be very generous with several other charities. She is also a feminist.

She won an Oscar for role in Silver Lining Playbook. 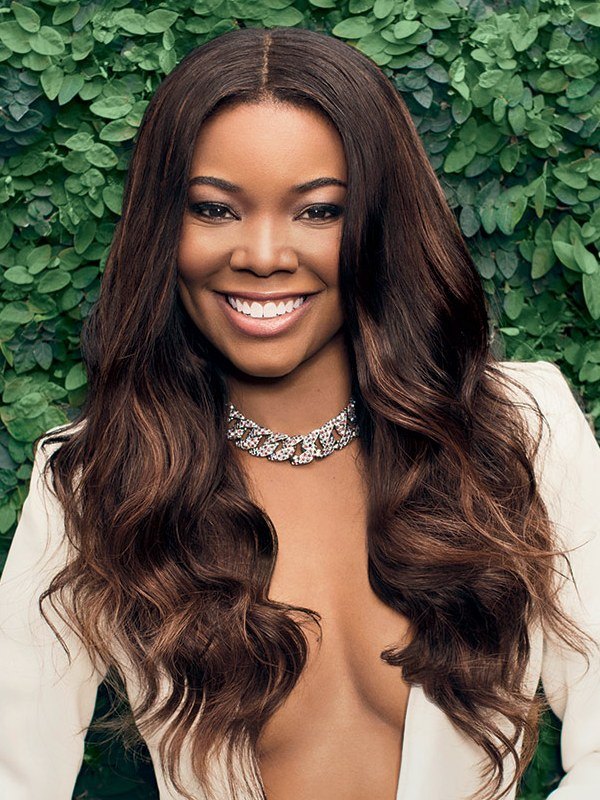