Compare your height to Evan Dando

Who is Evan Dando?

Evan Dando is the face and lead vocal and guitar of the American alternative rock band, The Lemonheads. He is also the only member of the rock group who has not left since its initiation.

He was enrolled in Commonwealth School as a teen where he became friends to the starting partners of The Lemonheads, initially named The Whelps. His inspiration came from listening to 80s punk bands such as Hüsker Dü and The Replacements.

With The Lemonheads, Evan has 8 studio albums attributed to him with It’s A Shame in 1992 and Come On, Feel the Lemonheads in 1993 being certified gold in the US, Australia and the UK. His solo works are his 2 albums which are Baby I’m Bored in 2003 and Live at the Brattle Theatre in 2010.

He has several collaborations with other acts including ex-girlfriend Juliana Hatfield and Blake Babies.

Evan is straight. The man has been involved with women such as Kate Moss and Mia Kirshner.

His parents, though divorced when he was 12, are Jeffrey and Susan Dando. There is currently no information on his siblings.

He was married to Elizabeth Moses and got divorced in 2010 after 10 years. There are no information on children too.

Evan's religious beliefs are currently unknown. He has however been quoted to call his grandfather “a Jesus freak”.

He dropped out from the university in his first year after getting woeful examination results.

His ex-wife made photography contributions to Evan's solo albums as well as his albums with his bands in 2006 and 2009. 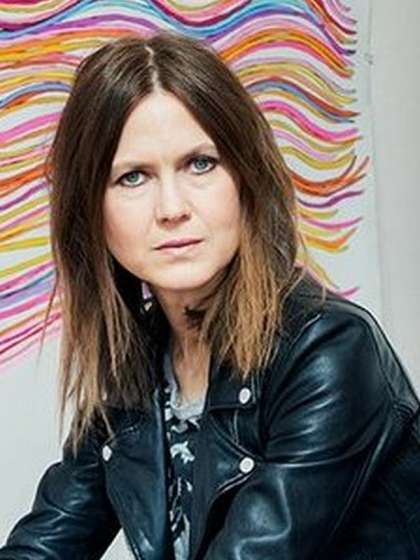