Compare your height to The Notorious B.I.G.

Who is The Notorious B.I.G.?

Christopher Wallace, the legend popularly identified as The Notorious B.I.G. is arguably one of the very greatest rappers and lyricist in history. His other aliases include Biggie Smalls, Big Poppa and Frank White.

As a teenager, after getting out of jail for possession, he released a demotape as Biggie Smalls titled Let’s Do It Again. He was signed to Uptown Records before joining Sean Combs' Bad Boy Records.

The Notorious B.I.G. gave the world 2 albums before his death; Ready To Die in 1994 and Life After Death in 1997. The albums went quadruple platinum & diamond respectively. They include hits such as Juicy, Mo Money Mo Problems, Hypnotize and have sold more than 17 million units. He also has 3 posthumous albums.

He is straight. His dating history includes names like actress Jan Jackson and rapper Lil' Kim.

He eventually dated and wedded Faith Evans in 1994.

He was born to Selwyn George Latore and Voletta Wallace. He is survived by T’yanna, his daughter and son Christopher Jr. with his wife Faith Evans.

Although, he wasn’t known to be religiously active, he is said to be a Jehovah Witness going by the faith practised by his mother.

Even though he began dealing crack cocaine at age 12, he had very good academic record. He later withdrew from school at 17.

According to an associate called Lil Cease, he was a very good friend of Tupac Shakur before West and East Coast feud began.

He was murdered in a drive-by shooting while in Los Angeles promoting his upcoming album.

According to autopsy The Notorious B.I.G weight at the moment of the death was 395 pounds (179 kg). 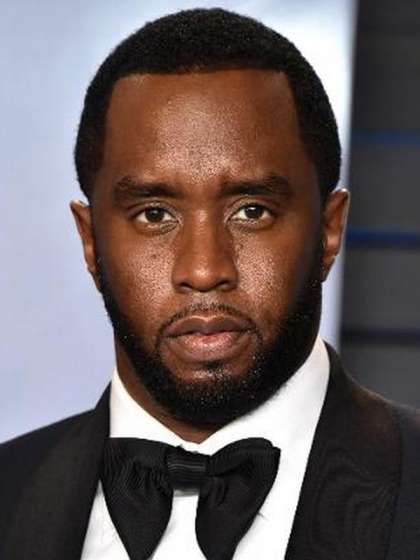 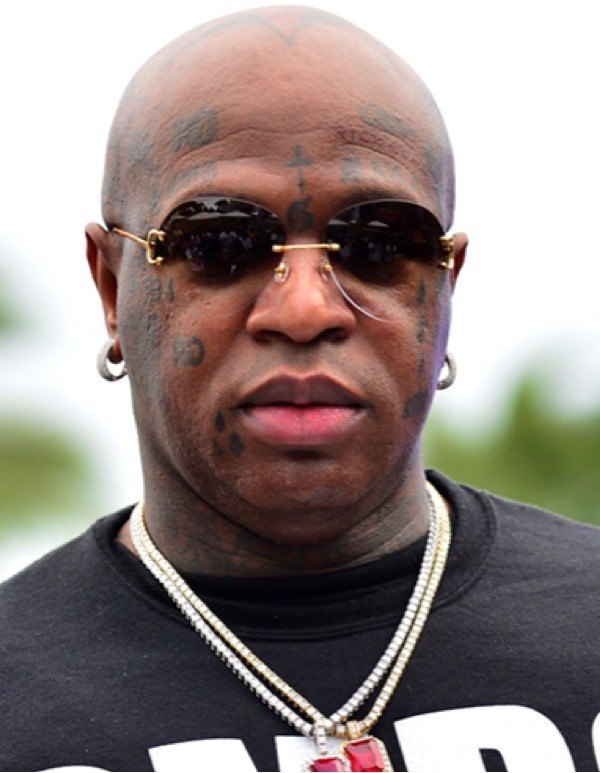