Compare your height to Garth Brooks

Who is Garth Brooks?

Using in elements of rock in his music, Garth Brooks won great popularity, became part of the mainstream and attract the attention of a wider audience to his musical direction.

Brooks got his start in music with performances in bars and clubs while studying at the university.

Brooks started writing and performing music on a professional basis at the age of 25.

American country music performer stayed almost during all the 1990s on the Billboard Top 200.

The singer has sold more than 100 million records in all.

According to the American Recording Association for 2006, Brooks is the third best-selling performer in US history. He has 2 Grammy Awards and 24 Billboard Music Awards nominations.

The audience consider Brooks’ the most successful hit song is “The Change”.

His religion is Christianity. The man does not consider himself a part of a particular church, but truly believe that is God who gave him talent.

Garth told: “…and most of all I’d like to thank Jesus Christ for without Him, nothing is possible, God Bless Us All.”

Garth is straight. He tied the knot with Sandy Mahl in 1986, but their marriage broke up in 2001. They have three daughters together: Allie, Taylor and August.

The singer married Trisha Yearwood in 2005.

For all his achievements, the name of Brooks remains relatively unknown outside of America.

He was awarded a Star on the Hollywood Walk of Fame in 1995.

Garth worked as an actor in “Behind the Life of Chris Gaines”.

Brooks’ doctor shared in 2016: “they appear to be addicted to food”. Trisha’s weight was 179 and Garth's - 191 pounds. The two have made light of their love for food, jokingly calling themselves a “quarter ton of fun”. 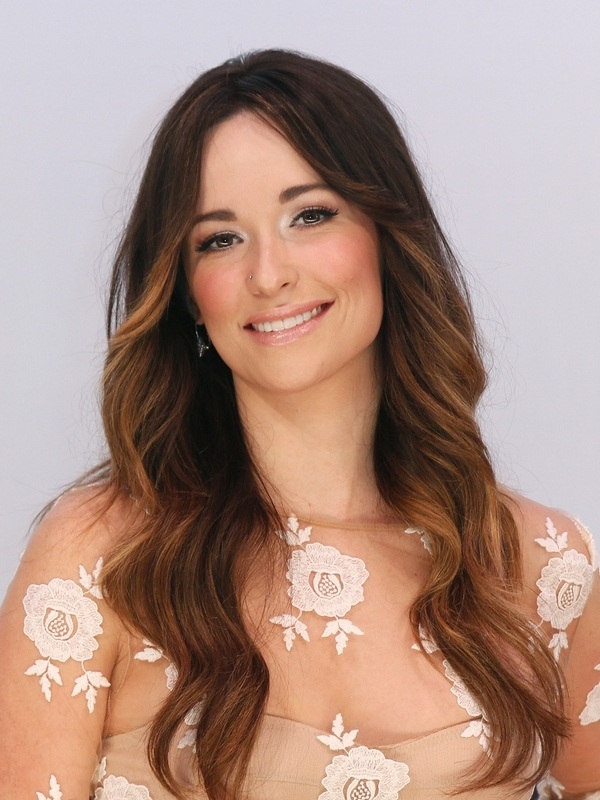