Compare your height to Nicole Appleton

Who is Nicole Appleton?

The multitalented Nicole Marie Appleton, born to parents from Britain and Canada, is a TV presenter, a songstress and also an actress.

Growing up, she lived in Toronto, New York and London. Her high school education was at Sylvia Young Theatre School in London. When she was 22 years old, she enlisted into the femme group, All Saints together with Natalie, her sister.

Her claim to fame comes from her success with the pop group All Saints releasing a self-titled album in 1997 that went platinum. She also enjoyed great feat with her sister as Appletons with their Everything Eventual album going gold after only 2 months.

She is also the host of The Hot Desk and singing TV show Cover Me Canada. Her film appearances include Top of the Pops in 1998 and Honest in 2000.

Nicole is straight. She has dated men such as Guy Ritchie, Justin Timberlake and Robbie Williams in the past.

She is currently divorced from Liam Gallagher.

Nicole's parents are Ken and Mary Appleton and she is the littlest of 4 children. Her sisters are Lori, Lee and Natalie. She has a 17-year old son, Gene from her ex-husband.

Nicole is said to be of Jewish origin still we don't know what her beliefs are.

She revealed in her book how she aborted a pregnancy by her then boyfriend, Robbie Williams because of pressure from her record label.
Her marriage to Liam Gallagher ended after the media found out another woman was pregnant for her husband. 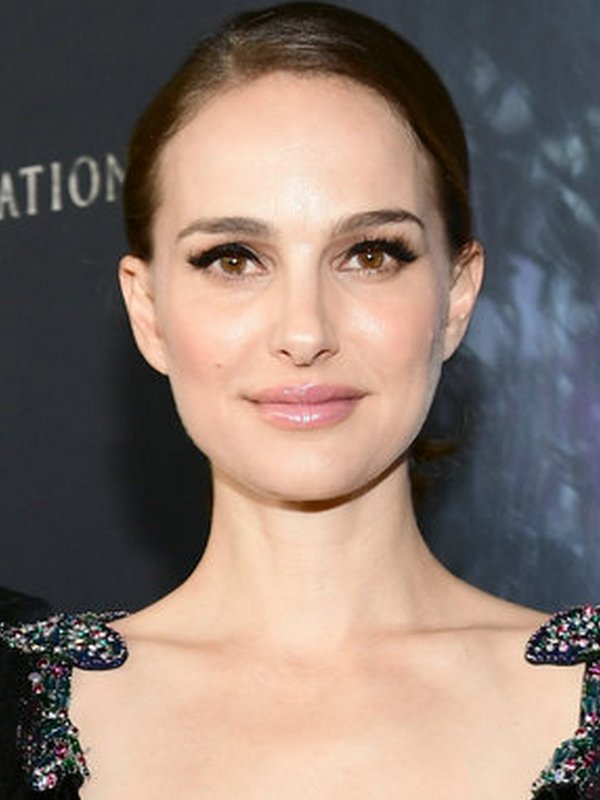