Who is Naomi Foner Gyllenhaal?

Naomi's earliest work as a screenwriter was seen through the 1988 drama film, Running on Empty. This movie emerged a success as her incredible writing earned her a Golden Globe Award as well as an Academy Award.

In 2013, her CV was boosted as she directed the movie Very Good Girls. She has also written various other successful movies among which include Bee Season and Losing Isaiah.

Naomi is straight. In the mid-60's, she tied the knot with American historian, Eric Foner. Unfortunately, their union fell apart within a period of 7 years. The same year her divorce was finalized, Naomi gave marriage another try as she got married to her co-director Stephen Gyllenhaal. After 32 years together, Naomi and Stephen also called it quits.

Naomi's parents are Ruth and Samuel Achs. As a result of her second marriage, Naomi has 2 children Jake and Maggie Gyllenhaal who followed her career path and are currently famous in the entertainment industry.

Born into a Jewish family, Naomi grew up exposed to Judaism. Naomi has grown to maintain privacy in this aspect of her life; therefore, we cannot confirm how dedicated she is to her childhood religion.

She is a Barnard College alum as well as a Columbia University alum.

Naomi has dabbled into movie production as she worked with the children's television series The Electric Company as an executive producer. 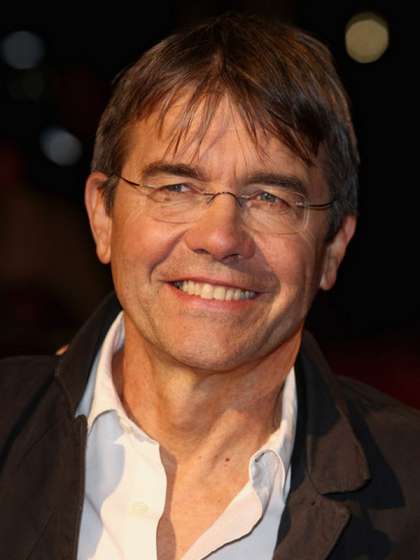