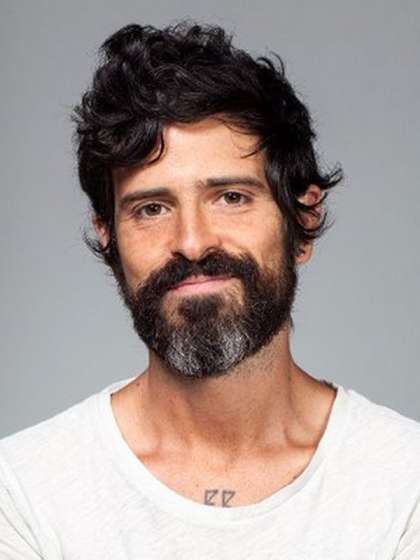 Compare your height to Devendra Banhart

Who is Devendra Banhart?

Devendra Banhart is a multi-talented Venezuelan-American song-writer, artist and musician.

Devendra's musical career was officially launched in the early 2000's as he released the album titled The Charles C. Leary. Two years later, the Oh Me Oh My album was released.

Over the years, Devendra has attained much recognition through his 2013 album named Mala. This album was his most successful as it was among the top 3 on the US Billboard Heatseekers chart.

Devendra is straight. In the past, he has been romantically involved with various international celebrities among who include Camille Rowe, Natalie Portman, Ana Kras and Rebecca Schwartz.

Right from his birth, Devendra was exposed to Hinduism as his parents were strong believers of the religion. When he was born, his name was even given to him by one of the spiritual leaders his parents submitted to. However, it is currently unknown if Devendra has remained faithful to his childhood faith or if he has leaned towards a different belief.

Devendra's middle name is Obi, which was derived from a Star Wars character.

For about fourteen years of his life he lived in Venezuela with his mother.

Devendra is a very skilled skateboarder.

He is also very good and playing both the piano and the guitar.

As an artist, some of his works have been displayed at the San Francisco Museum of Modern Art. 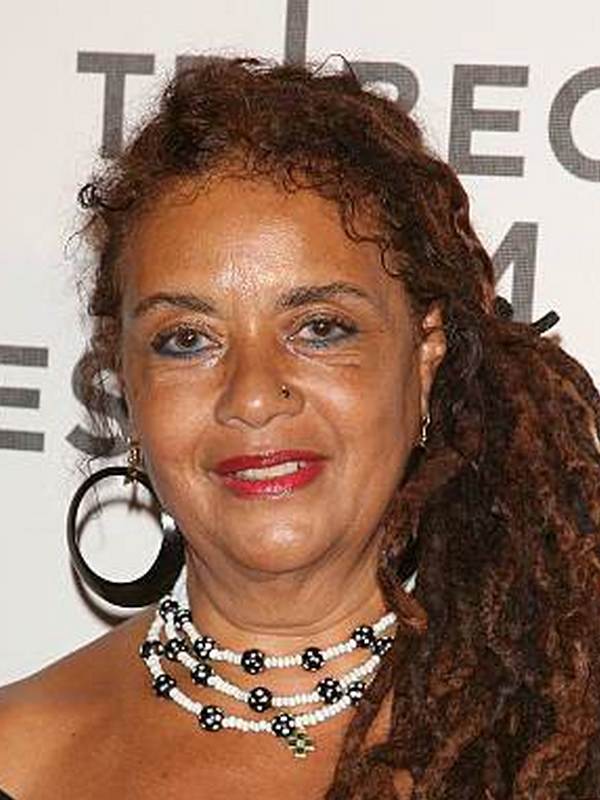