Compare your height to Aaron Paul

Who is Aaron Paul?

Aaron's acting career officially kicked off in 1999 through an episode of the teen drama series Beverly Hills, 90210. The following year, he ventured into movies playing the Floyd role in the teen comedy Whatever It Takes. Aaron has also done a bit of voice acting with his first role as Chuck in Help! I'm A Fish.

Throughout the course of his career, portraying the Jesse Pinkman character in Breaking Bad has brought him the most fame. Through this role he has won Three Saturn Awards, Three Primetime Emmy Awards, a Satellite Award, a Prism Award and Two Screen Actors Guild Awards.

Aaron is straight. Prior to his marriage, he has been romantically linked with actresses such as Nicole Eggert, Samaire Armstrong, Tamara Feldman and Jessica Lowndes.

Aaron's parents are Darla and Robert Sturtevant. For 5 years, he has been married to the movie producer Lauren Parsekian. The couple presently has a daughter named Story.

As a young child, Aaron was raised in a Christian household under the Baptist denomination where his father was a minister. Paul stated that in his early years of life, he read the entire Bible many times and he went for church services with his family regularly. He also used to act in plays at his church in his childhood. However, Paul has not remained faithful to his Christian faith.

Paul is actually his middle name while his surname is Sturtevant. 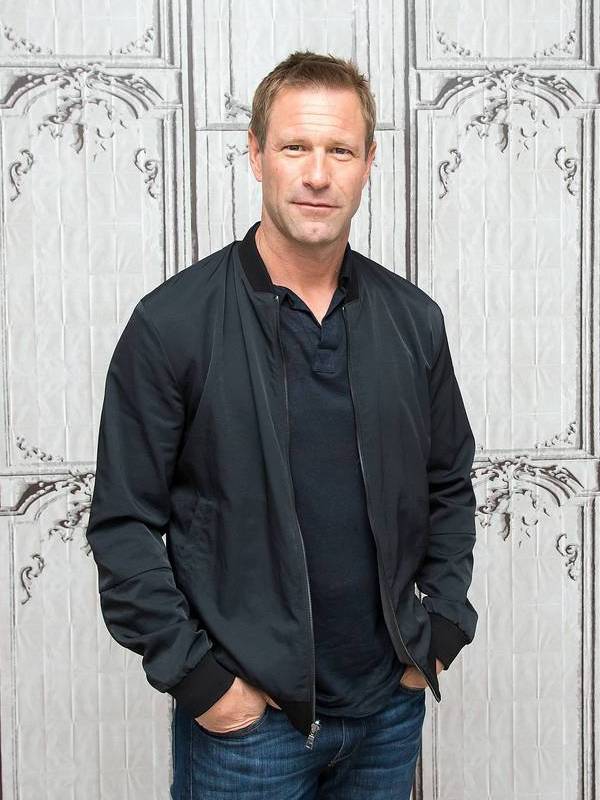