Compare your height to Ashley Tisdale

Who is Ashley Tisdale?

Ashley Tisdale is a remarkable American singer, actress and producer.

Ashley's acting career officially kicked off in 1997 as she featured in an episode of the sitcom, Smart Guy. By 2007, she ventured into music releasing the album titled Headstrong. This album was a huge success as it was ranked among the top 5 in the USA.

For the past 2 decades in the limelight, Ashley has attained much fame through her role in the television film High School Musical, as well as its sequel.

Ashley is straight. Prior to her marriage, Ashley's relationship history only consisted of celebrities among who include Jared Murillo, Scott Speer and singer Martin Johnson.

Ashley is not the only one popular one in her family as her sister Jennifer Tisdale is also famous in the entertainment industry.

In 2014, there was an addition to her family as she tied the knot with the musician Christopher French.

Growing up, Ashley was exposed to both Judaism and Christianity as her Father is a Christian while her mother is Jewish. However, she seems to have chosen the Christian path but her level of dedication is unknown.

Ashley absolutely adores frozen hot chocolates and she can never get tired of them.

When she is in New York, she often goes to her favorite cafe called Serendipity.

She is also hooked on french fries.

Ashley loves animals and she owns a pet dog.

Some sources say that her shoe size is US 8 and some US 5.5. Because of her height we think the second variant is more possible. 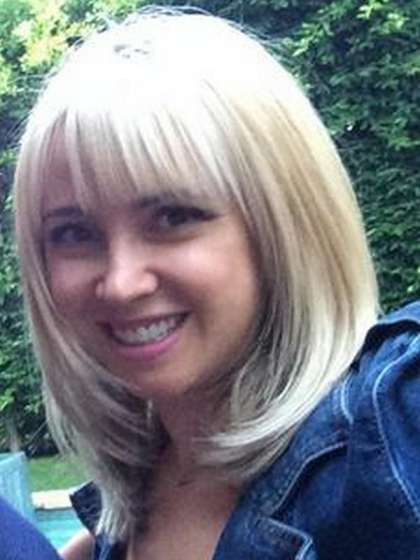